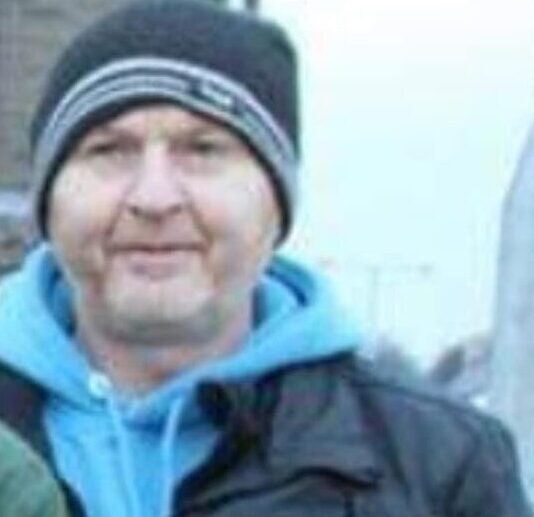 THE PSNI’s Terrorism Investigation Unit (TIU) and the Metropolitan Police have frozen 20 bank accounts as part of an investigation linked to an MI5 covert bugging operation.

The Irish News reports that the joint investigation, which involves the National Terrorist Financial Investigation Unit (NTFIU), is linked to Operation Arbacia which targeted leadership meetings of the New IRA.

A spokesperson for the Metropolitan Police told the newspaper that Account Freezing Orders (AFOs) served against 19 accounts held by a number of individuals across the North in May this year.

It is believed these accounts are from banks which have headquarters in England such as Santander, Nationwide and Halifax.

A number belong to online accounts and a credit union.

An additional AFO application was granted earlier this month, bringing the total to 20.

Several are believed to be personal with some of the invdividuals targeted holding more than one account.

The freezing orders can last for six months.

It is believed the applications to freeze the bank accounts included transcripts of recorded conversations, including two meetings involving senior New IRA figures in Co Tyrone over a separate month period last year.

The meetings were held at rented houses in Creggan in February and Gortion in July which were secretly recorded by MI5 using hi-tech listening devices and video recording cameras.

After the tapes transcribed, senior police chiefs ordered the arrest of ten suspects who are alleged to have attended the two meetings.

Nine were charged with offences of directing terrorism.

Palestinian doctor Issam Bassalat, from Edinburgh, is charged with addressing an IRA meeting.

All ten deny the charges are currently on remand in Maghaberry and Hydebank Wood prisons. 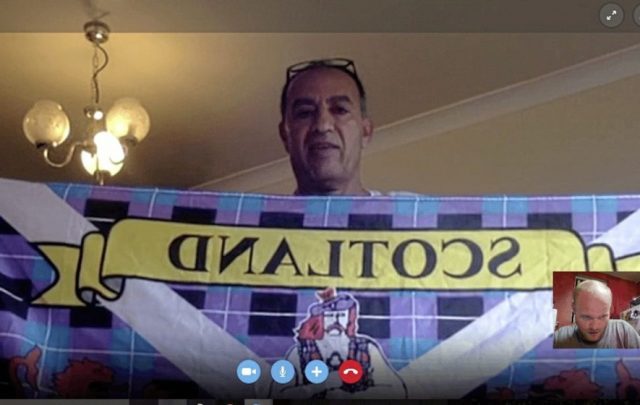 A previous court heard claims that David Jordan addressed one of he meetings as “Chairman of the IRA” while Kevin Barry Murphy is alleged to have those gathered as “Chief of Staff of the IRA”.

MI5 agent Dennis McFadden has been accused of dissident republicans of arranging the houses for the meetings and betraying his “comrades” to the Security Services, branding him a “rat”.

He fled his Glengormley home a week before the Operation Arbacia arrests and was taken by his MI5 handlers to a secure address inside Palace Barracks along with his partner and child.

Dennis ‘The Rat’ McFadden has now been resettled in mainland Britain under a new identity, driving licence and Nation Insurance number to stop dissidents tracking him down.

He has not been listed by the prosecution as a witness in the case, basing its entire evidence on the secret MI5 recordings.

A PSNI spokesperson told The Irish News: “We sought and were granted 20 Account Freezing Orders.

“As the investigation is ongoing we will not be disclosing further details about amounts or individual accounts.”