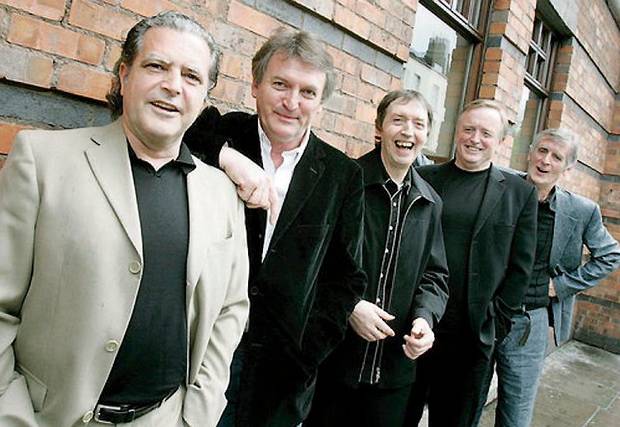 HORSLIPS have annoucned that it has been forced its concert in Derry later this year.

The much anticipated rescheduled gig to celebrate 50 years on the road was due to take place on December 10 at St Columb’s Hall.

In a statement today, the band sais: “Horslips regret to announce that due to health issues the upcoming gigs, already rescheduled due to Covid restrictions, have now had to be cancelled.

“This applies to Derry, Dublin and Waterford.

“We’re really sorry about this but it’s due to circumstances beyond our control.

“They won’t be rescheduled.

“Arrangements are being made for ticket refunds where this hasn’t already happened.

“We’d like to thank all our fans who’ve waited so patiently and been so loyal to the band.

“We’ve absolutely loved playing for you and hope you enjoyed it half as much as we did.”