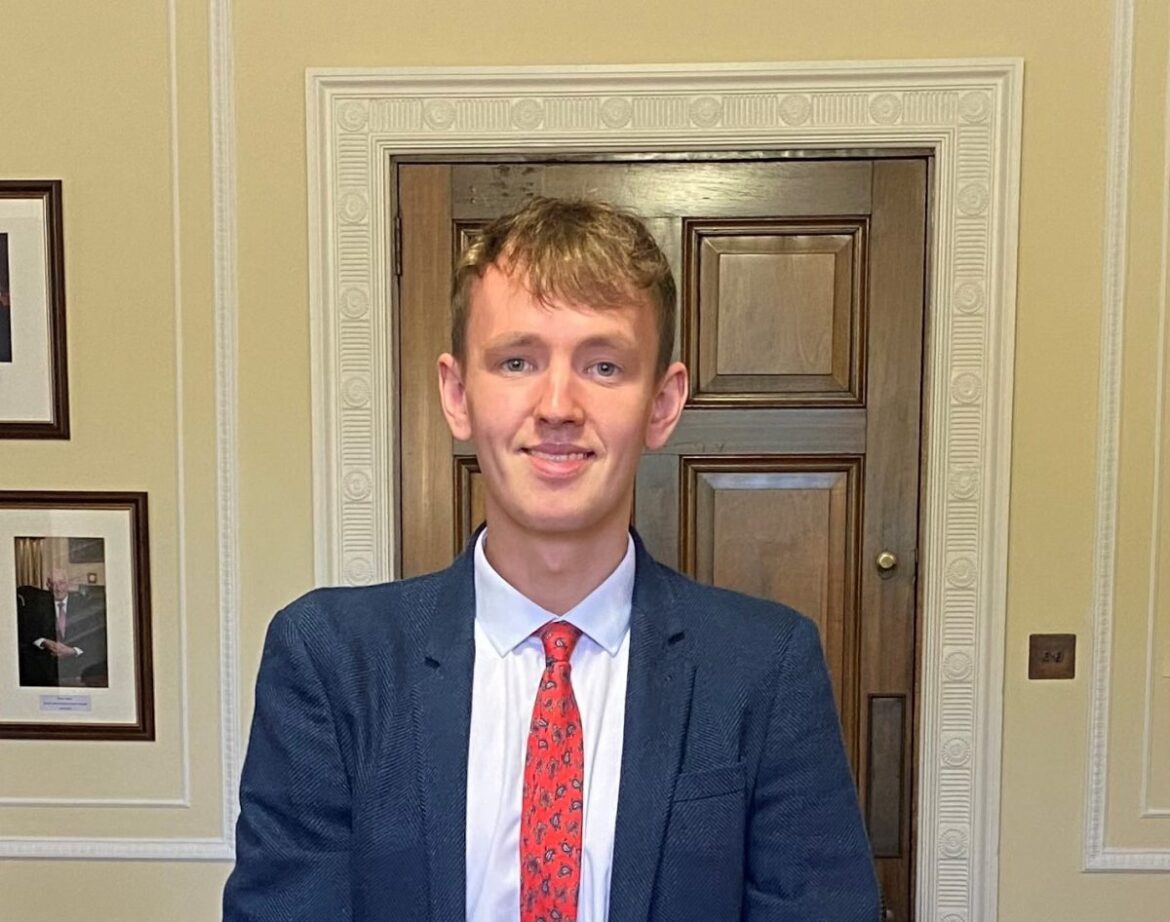 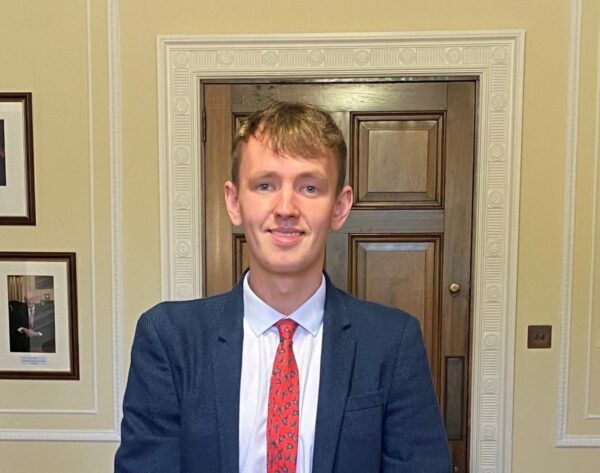 SINN Féin’s Padraig Delargy has said 16 and 17 year-olds should not have to go through the courts for recognition of their entitlement to the High Street Voucher.

Said the new Foyle MLA: “I am calling for the high street voucher scheme to include 16 and 17 year-olds.

“Young people in this age group are considered to be of working age, they have national insurance numbers, some have left education and are in full-time employment, others have caring responsibilities.

“Young people have been badly impacted by Covid, they should not have to go through the courts to access the scheme on the same terms as over 18s.

“Many young people worked in retail and other frontline services or volunteered in their local communities, and this scheme should be open to them.

“This is about getting money back into the local economy in order to support our hard-pressed high streets, local businesses and support workers and families.

“Including 16 and 17 year-olds in the high street voucher scheme will support those aims.”