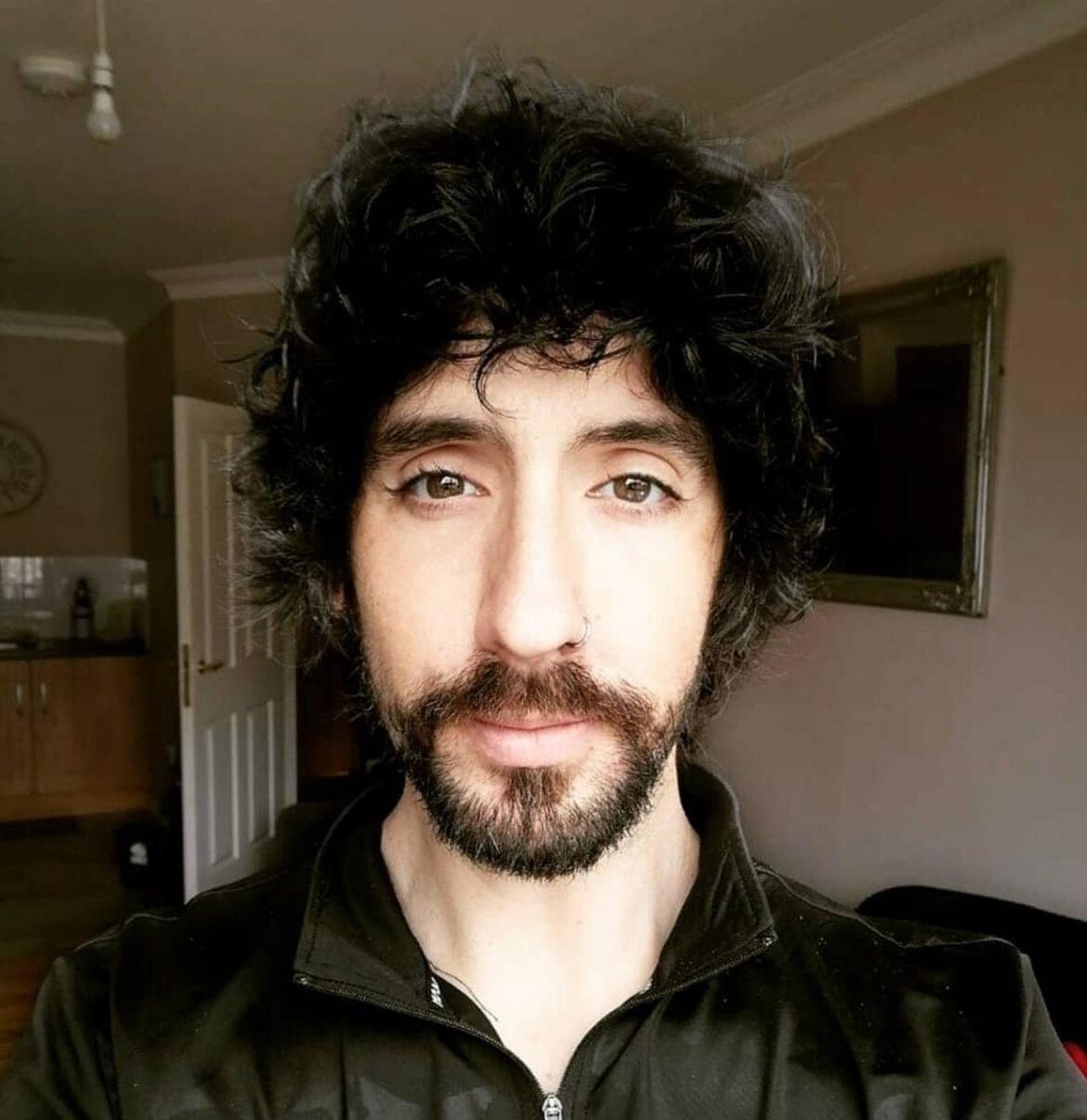 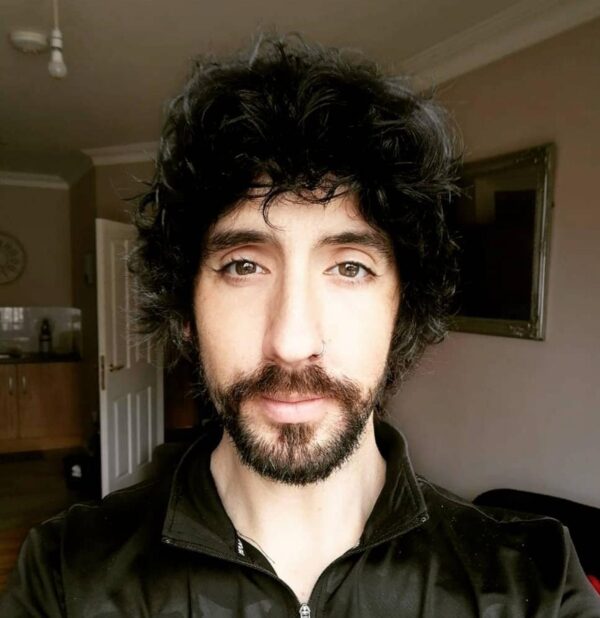 Derry man Emmette Dillon who has sadly passed away

TRIBUTES have poured in for Derry man Emmette Dillon after family and friends shared the news that he had sadly passed away.

Police have confirmed to his family that the 33-year-old entered the River Foyle in the early hours of Friday, September 3.

The missing person search was changed to a recovery operation, his family confirmed on social media.

Foyle Search and Rescue is leading the search for Emmette.

They are using all possible means of search including shore, boat, swift water, sonar and drone.

The news of Emmette’s passing prompted an outpouring of tributes from family and friends in Derry and in Donegal.

Emmette worked as a model.

He was the former Mr Supranational 2018/19, Mr Derry 2016 and was previously a staff nurse. He was also a cancer awareness campaigner following the death of his mother.

He is being remembered as a ‘kind, compassionate, amazing person’ and a ‘true gentleman, a supportive friend and a beautiful soul’.

May he Rest In Peace.