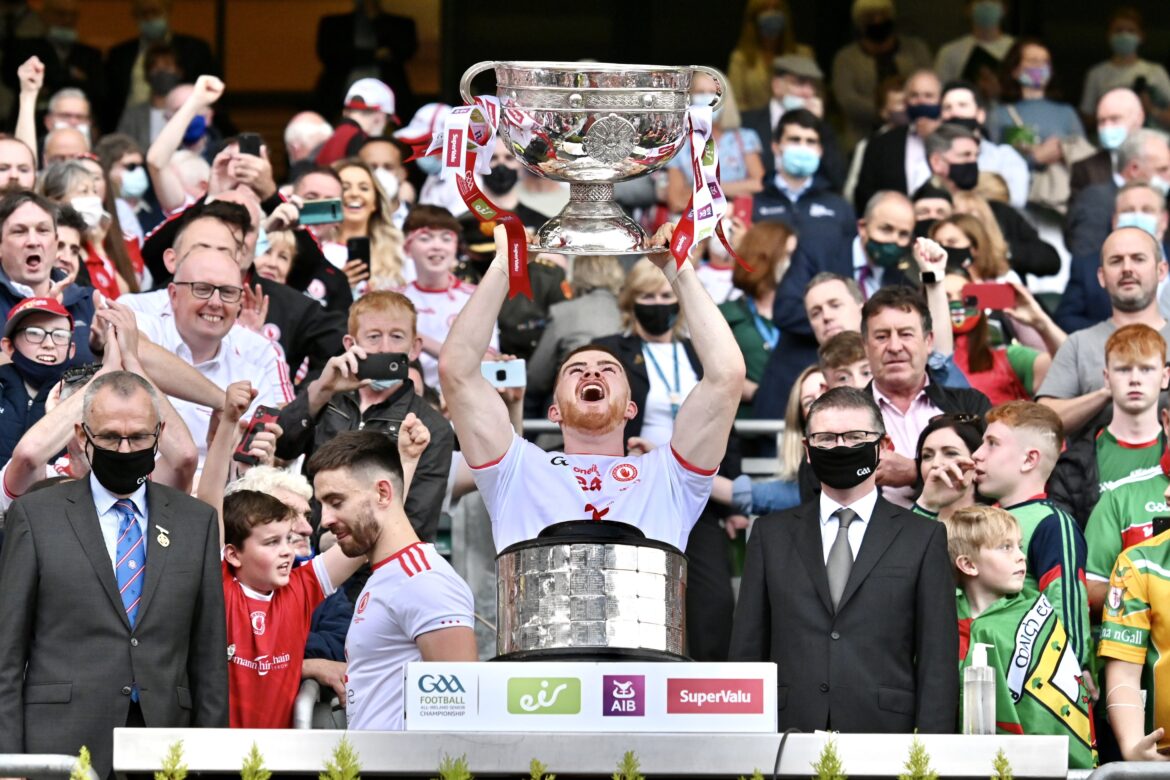 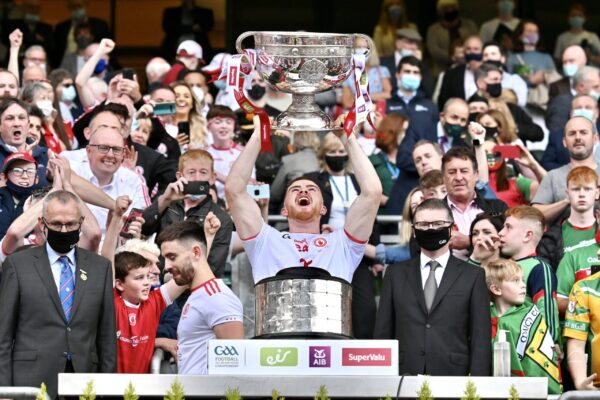 Brian Dooher and Feargal Logan’s side secured Sam Maguire for a fourth time with a 2-14 to 0-15 win over a fancied Mayo side at Croke Park at the weekend.

Cathal McShane of the Owen Roe O’Neill’s club in the District netted one of the goals while Ronan McNamee from the Aghyaran club also played a pivitol role in the win.

Joint manager Brian Dooher is also a native of the Council area of Dunamanagh.

Mayor Warke described the win as an ‘historic achievement’ as the team were welcomed home to scenes of jubilation in Omagh and Coalisland at the weekend.

“On behalf of everyone in the City and District I would like to send my warmest congratulations to the Tyrone senior footballers for their outstanding performance in Saturday’s final,” he said.

“The win has brought joy to their thousands of supporters across the district and has given the Council area a much needed lift after a testing 12 months.

“It’s a particularly proud win for the District given the key role Brian Dooher, Cathal McShane and Ronan McNamee had in the final.

“The squad have written themselves into the history books with the county’s fourth All Ireland win and I look forward to hosting an event to honour that achievement soon.”

After the game on Saturday night the players, management and their families enjoyed a celebration function in Armagh City Hotel before coming home to meet thousands of supporter in Healy Park in Omagh.