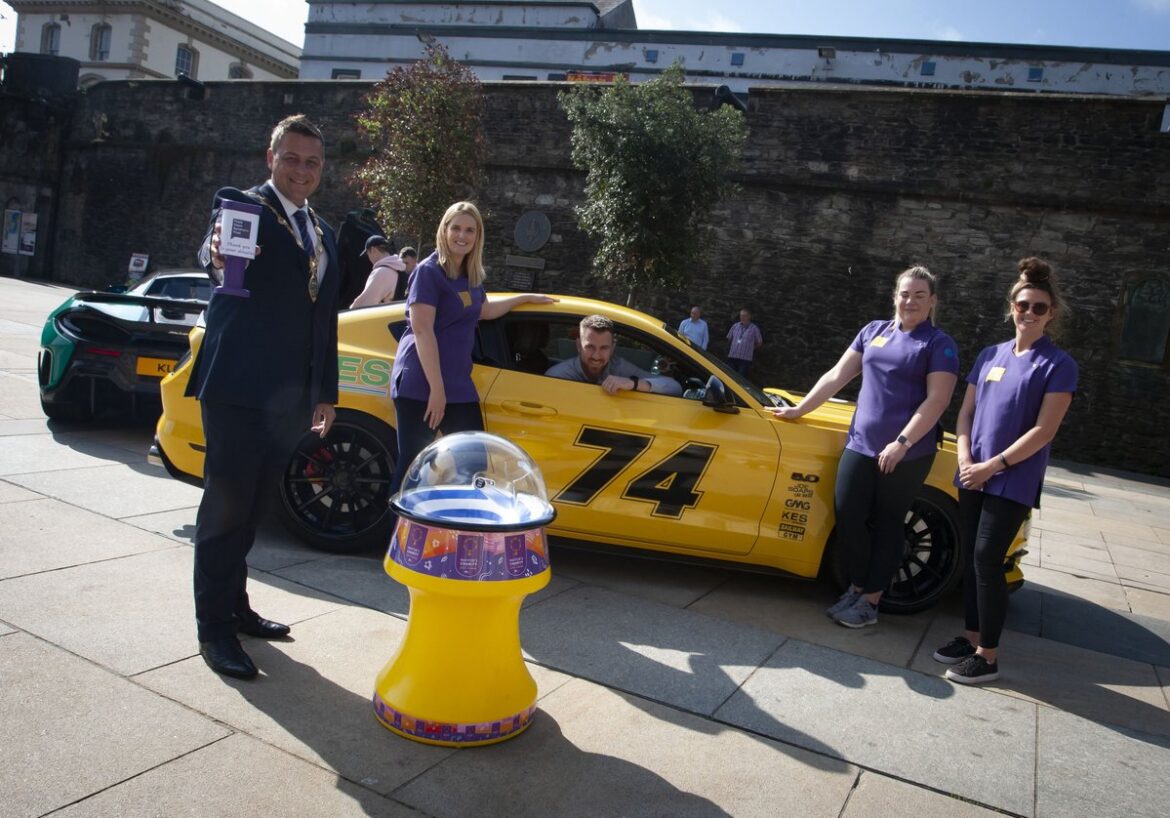 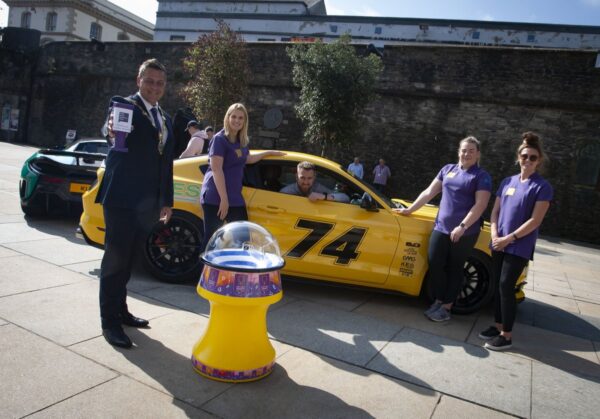 IF you’re a fan of all things cars, there will only be one place to be next month as Mayor of Derry City and Strabane District Council, Alderman Graham Warke, hosts ‘The Mayor’s Supercar Sunday’ which will see a range of the world’s most exciting supercars on display in the city centre.

The event will take place on Sunday 3rd October when car enthusiasts Gary McCaul and Keith Gamble will bring up to 15 cars that will include supercars such as Lamborghinis, Ferrari and McLarens together with American Muscle cars such as Corvette and the Fo​rd Mustang to Guildhall Square and Harbour Square for the public to get up close and personal with these incredible machines.

Mayor Warke is hosting the special event to raise funds for his Mayor’s charity, Foyle Down Syndrome Trust, and attendees will be invited on the day to donate to the charity, which supports and empowers children and young people with Down syndrome from birth to adulthood.

“I’m really looking forward to this event at the start of October and having got a sneak peek of some of the cars that will be on display I can safely say this is something not to be missed,” said the Mayor.

“We’ve all seen the Lamborghinis and Mustangs on TV and in films, but this is an opportunity to get a close-up look at these magnificent cars.

“I can guarantee that it will be fun for all the family. It’s not often that you get to see so many of these supercars all in one spot, so make sure you call down on Sunday 3rd October and have a look.

“This is all in aid of my chosen Mayor’s charity, Foyle Down Syndrome Trust, who do fantastic work in this city and district. 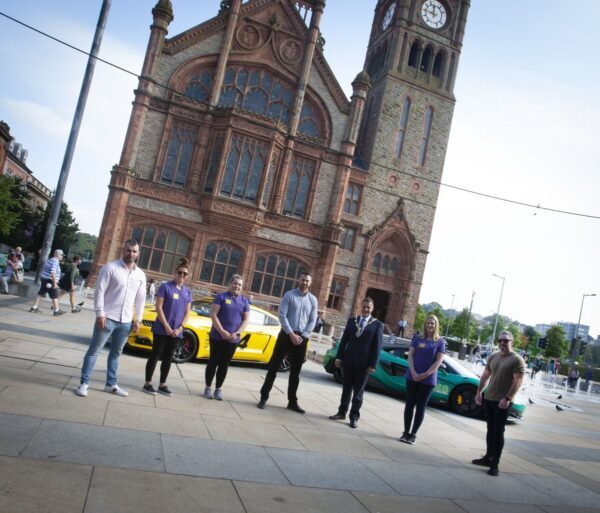 “All donations will be hugely appreciated, and all proceeds collected on the day will go directly to helping FDST.”

‘The Mayor’s Supercar Sunday’ will take place on Sunday 3rd October from 12pm to 4pm in Guildhall Square and Harbour Square.

Donations can be made on the day to Foyle Down Syndrome Trust or you can donate online at: https://bit.ly/MWCharity