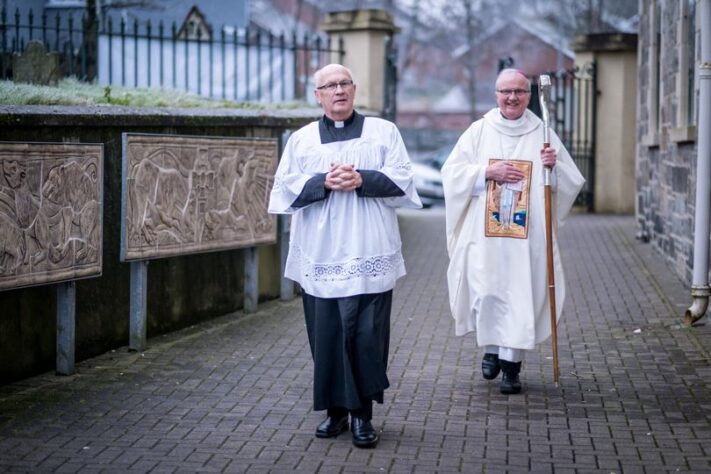 THERE is sadness across Derry and Tyrone at the death of well known priest Fr Aidan Mullan.

Long Tower Chapel has announced on its Facebook page: “It is with deep sadness and a profound sense of loss that we announce the death of our Parish Priest, Fr Aidan Mullan.

“An Omagh man, Fr Aidan attended the Christian Brothers School there before attending St Columb’s College, Derry, as a boarder. He was ordained a Priest in 1976.

“He was a man gifted with a fine intellect which he employed generously throughout his life in the service of others, first serving as a Maths teacher at St Columb’s College before later going on to be Vice Principal.

“A strong advocate of Catholic education, he chaired the Diocese of Derry CCMS board for a number of years.

“Serving as a diocesan priest he ministered to the Glendermott, Dungiven, and Three Patrons Parishes.

“In September 2016 Fr Aidan was appointed as the new administrator of the Long Tower Parish, a position to which he devoted the rest of his life with great warmth, zeal and giftedness, as his overseeing of the recent refurbishment of the Long Tower Church makes manifestly clear.

“We mourn his loss as a man and priest of outstanding integrity who lived the Gospel values each day with faith, compassion and love.

“He leaves behind a strong legacy of Christianity in action and a deep-seated belief in the power of prayer to heal the world.” 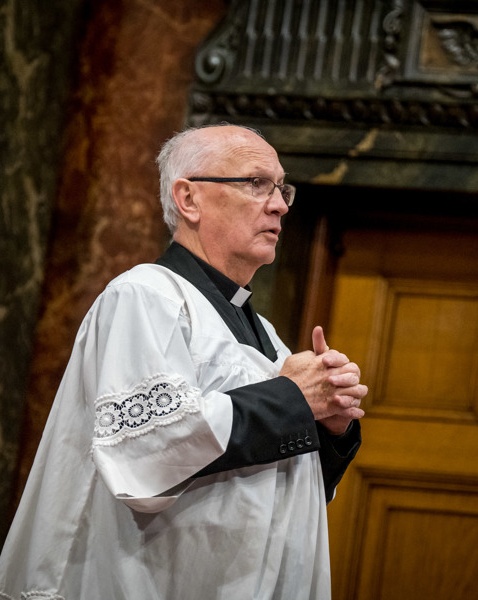 The remains of Fr Mullan will be removed from the undertakers to repose in St Columba’s Church, Long Tower, from 12.00 noon on Saturday, September 11 until 2.30pm on Sunday, September 12.

Removal from Long Tower to repose in Sacred Heart Church, Omagh from 4.00pm on Sunday.

Requiem Mass will be celebrated on Monday at 12.00 noon in Sacred Heart Church, Omagh, with interment immediately afterwards at St Mary’s Cemetery, Drumragh.

There will be night prayer at 9 pm on Saturday, September 11, in the Long Tower Church.