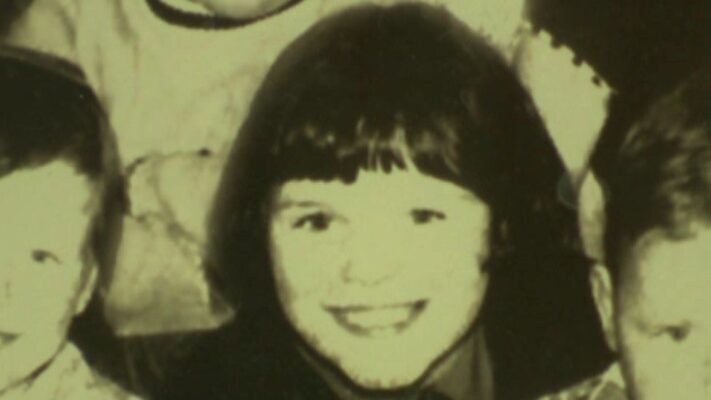 Annette McGavigan was shot dead in Derry in September 1971

THE brother of a schoolgirl shot dead in Derry 50 years ago has said the British government’s Troubles legacy proposals are a “whitewash”.

Annette McGavigan, 14, died when soldiers fired into a crowd in Derry’s Bogside on September 6, 1971.

The Army said she was caught in crossfire with the IRA.

Who fired the fatal shots that killed her is unclear, but her family is adamant that it was a British soldier.

The controversial legacy proposals are “all wrong”, her brother Martin McGavigan said.

“If it was to happen anywhere else in the world there would be uproar,” Mr McGavigan told BBC Radio Foyle.

In July, British Secretary of State Brandon Lewis announced plans for a statute of limitations that would end all prosecutions related to the Troubles up to April 1998 and would apply to British military veterans and security force personnell as well as ex-paramilitaries.

The proposals, which British Prime Minister Boris Johnson said would allow the North to “draw a line under the Troubles”, would also end all legacy inquests and civil actions related to the conflict.

Mr McGavigan said he feared it could mean the person who shot his sister would continue to evade justice.

A Ministry of Defence spokeswoman said it did not comment “on ongoing legal cases”.

“We are not going to lie back and let this go, we want truth and justice,” Mr McGavigan said.

“The tragic death of Annette McGavigan was the subject of a referral to the PSNI by the attorney general,” a police spokeswoman said.

“The case is under active investigation and it would therefore be inappropriate to comment further at this time.”

A spokesman for the British government said the proposals on legacy did not propose the prohibition of investigations into Troubles-related incidents.

“Nor do they constitute an amnesty – there will be no pardons.

“It is time that we build on the difficult but necessary compromises of the Belfast/Good Friday Agreement, and seek finally to address the past in Northern Ireland in a way that delivers for victims and survivors and helps society to move forward.”

He said the government was currently engaging “with a wide range of stakeholders on the proposals”.