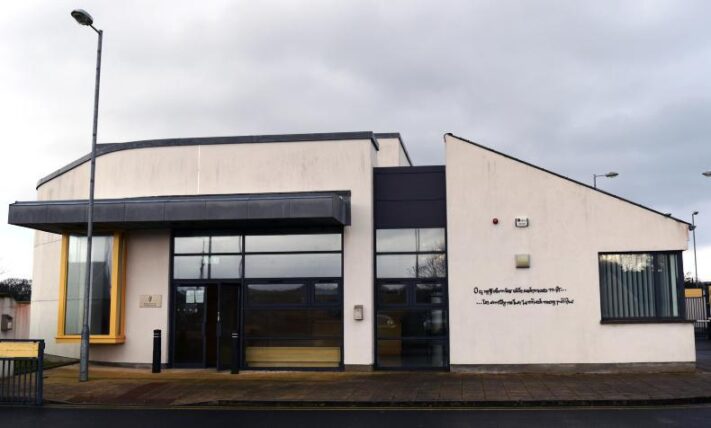 TWO men have appeared in a County Donegal court after drugs with an estimated street value of €20,000 were found on Thursday night.

Anthony Foley (35), of Primrose Park, Sion Mills, Tyrone is charged with possession of cannabis and having the drug for sale or supply at Castleforward Demesne, Newtowncunningham on September 2.

His co-accused, 40-year-old Gerard Smith, Aledandra Place, Sion Mills, is charged with dangerous driving at the same location and on the same date.

Both men were represented by solicitor John Fahy when they appeared before Judge Raymond Finnegan at Ballyshannon District Court on Saturday.

Anthony Foley was remanded in custody with consent on his own cash lodgment of €2,000 to appear at Buncrana Court sitting in Letterkenny on September 9.

He was remanded on condition that he sign on twice weekly at Letterkenny Garda Station on Tuesday and Friday.

Foley is also to surrender his passport and not apply for a new one, provide a mobile phone number to Gardai and be contactable at all times and that he not re-offend.

Gerard Smith was remanded on his own cash bail of €300 to appear at Buncrana District Court on October 14 for DPP directions.