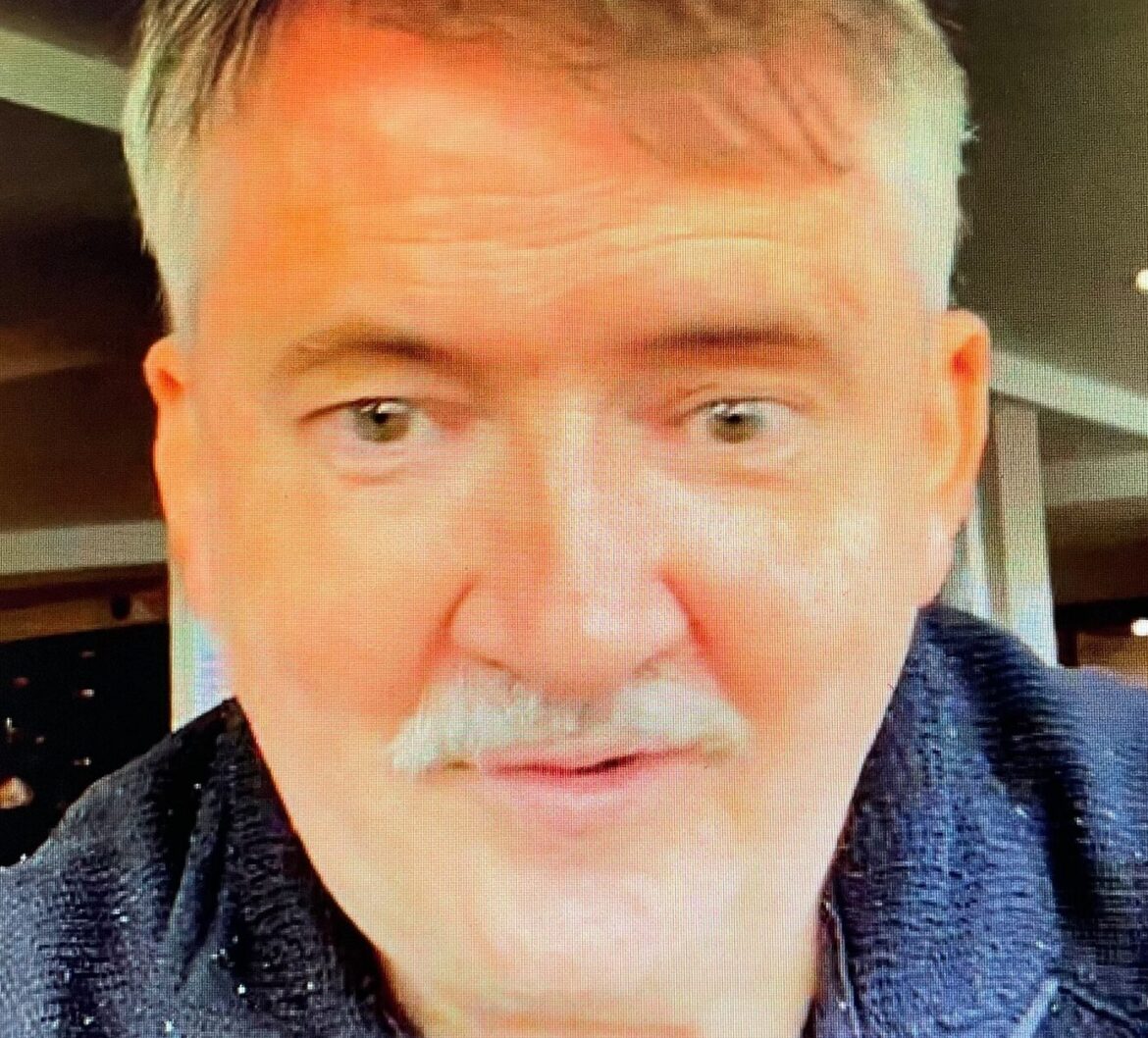 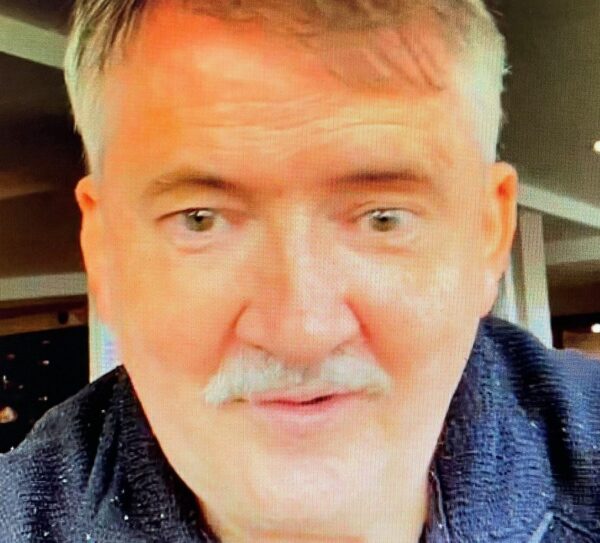 A man missing from Derry has been found this evening.

Frankie McMenamin had been missing from the Bogside earlier this week.

Appeals had been made by the PSNI and the 57-year-old’s family for him to be found.

Gardai had also been involved in making enquiries into his whereabouts in Donegal.

Frankie, who had spent a lot of time in the Killybegs area, has now been found safe and well.

Friends say Mr McMenamin, who was last seen on Monday night, is with Gardai and is due to reunited with his family.