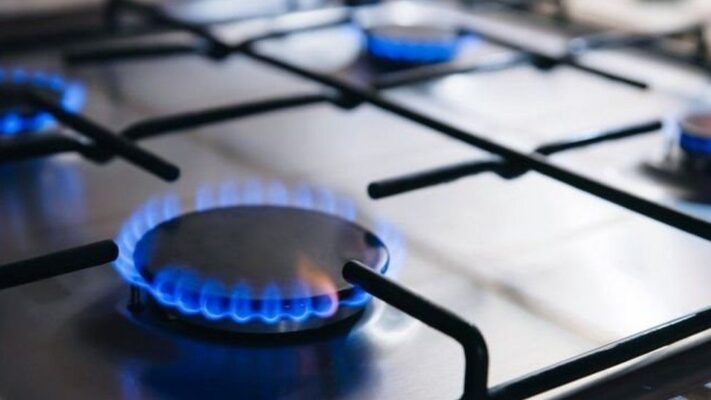 MORE financial misery is on the way for Derry householders, this time for those who use gas.

The Utility Regulator has warned that households and businesses across the North of Ireland are facing substantially higher gas bills this winter.

Wholesale energy costs make up about half of gas and electricity bills.

Mr French said consumer gas prices would increase in September, but electricity prices would not be affected until next year.

He suggested gas bills could increase by more than £100 a year.

He said: “It is likely that tariffs will increase from the current average household bill of about £515 per year, to be closer aligned with the average gas bills in GB (£625) and the Republic (£782).

For example the regulated provider Power NI increased its tariffs by almost 7% in July with other providers increasing prices by up to 20%.

Mr French said he did not expect the regulated price to increase further this year.

However, the picture is more uncertain next year and the higher gas prices could potentially feed through into higher electricity prices.