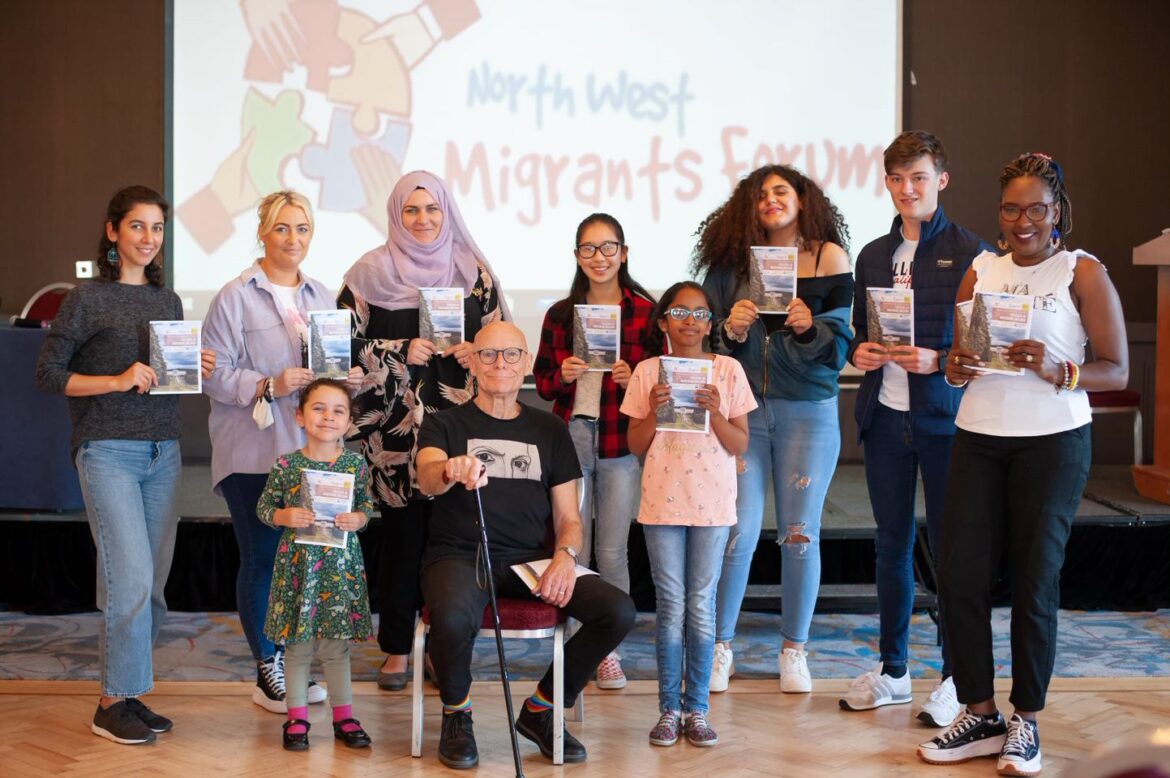 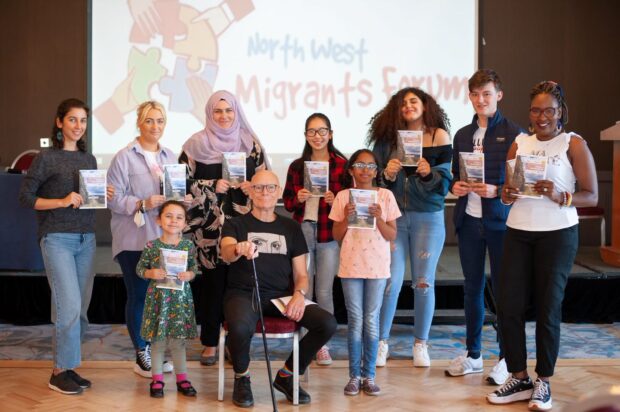 THE North West Migrants Forum has launched an information booklet to help people navigate politics in the North of Ireland.

The toolkit has been produced as part of the organisation’s Effective Activism and Campaign for Change project, focusing on the Common Travel Agreement which discriminates against many residents of Northern Ireland and the Republic of Ireland.

Launching the booklet, veteran activist and former People Before Profit Foyle MLA Eamon McCann said he was honoured to help launch the toolkit.

“As always, I have learned a lot from listening to young people from all backgrounds,” he said.

“I have been reminded that it’s only the young who can teach the older generation how to organise society in a better and fairer way. Today has confirmed my belief that the voting age should be reduced to 15.”

Director of Programmes Lilian Seenoi-Barr said the toolkit was part of the group’s effective activism programme.

“This was developed to support effective political action and It is targeted at those who may find political activism daunting,” said Ms Seenoi-Barr, who is also a Foyleside SDLP councillor.

“As someone who migrated to Northern Ireland, I am acutely aware of how intimidating the political scene can seem here, not just for those who have chosen to make Derry their home, but all those in Northern Ireland who feel detached from politics or feel politics is not something they want to get involved in as it’s too divisive.”

“The informative booklet covers a number of topics including the political system in NI, levels of government, political parties and how to register to vote.

“It also highlights our Common Travel Area campaign to raise awareness and end discrimination against residents of NI in citizenship categories who cannot avail of cross border travel under the CTA.” 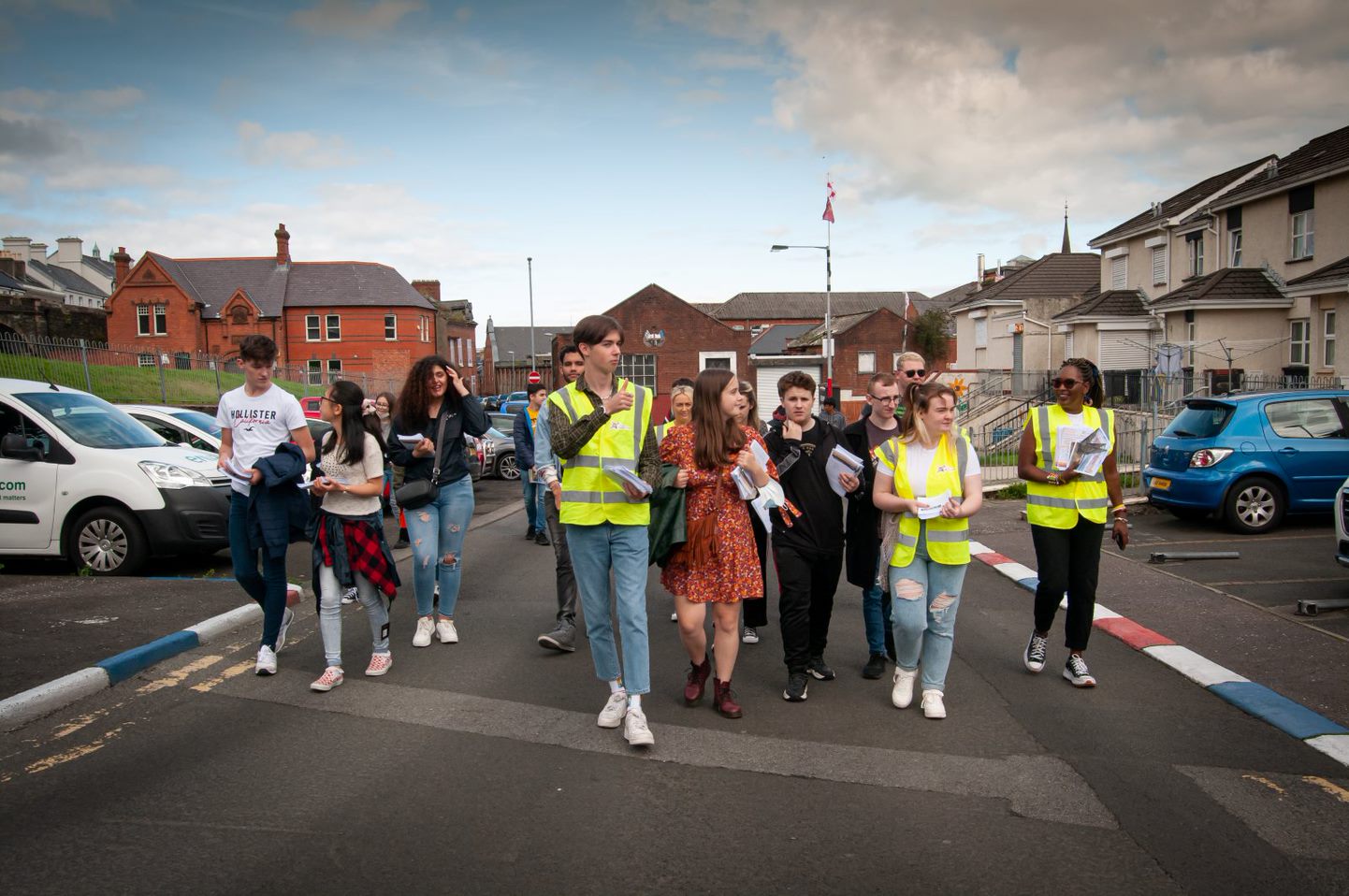 Throughout the week, the group’s young activists will be distributing copies of our guide across the city as a practical exercise during summer school.

They are hoping to inspire a new generation of people to see and believe in the power of politics to change people’s lives. If you want to see change happen in this country, learning about and getting involved is a great step in the right direction.”