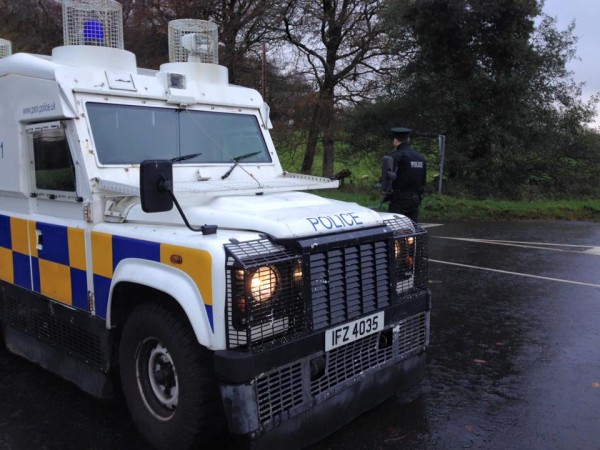 THE security alert in Co Derry has now ended and residents allowed to return hom after a “crude but viable device” was made safe by ATO.

Detective Constable Ford said: “Shortly after 4:50am, police received a report of a suspicious object located in the area in Tirkane Road, Maghera.

“Police attended the scene along with Ammunition Technical Officers.

“The object, which has been declared as a crude but viable device has been taken away for further forensic examinations.

“A number of residents who were evacuated from their homes have now returned and we would like to thank those affected by this alert for their patience during this proactive policing operation.

“Our enquiries are continuing and we would ask anyone with any information which could assist with our enquiries to call detectives in Cookstown on the non-emergency number 101 quoting reference number 174 17/08/21. 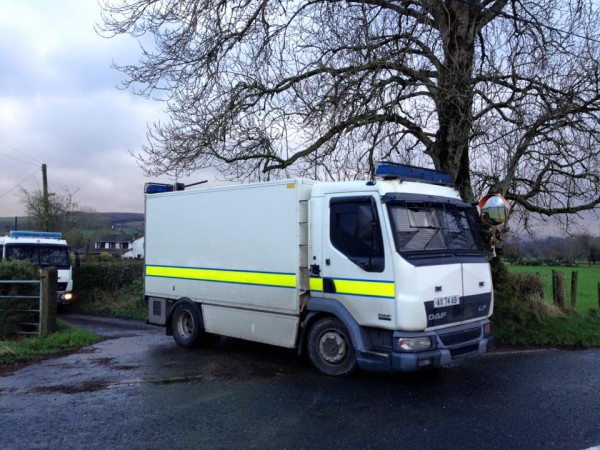 “A report can also be submitted online using the non-emergency reporting form via http://www.psni.police.uk/makeareport/

“You can also contact Crimestoppers anonymously on 0800 555 111 or online at http://crimestoppers-uk.org/