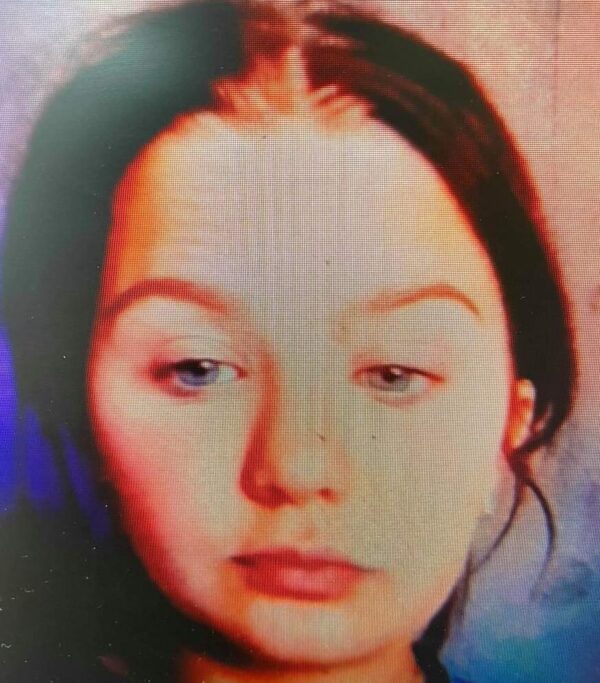 POLICE in Derry say they are becoming increasingly concerned for the welfare of Sophie Hamilton and Anastasia Loginova.

Sophie is described as being of slight build and approximately 5′ 3″ tall.

She and was last seen wearing light blue jeans, a grey and navy hooded jacket and black and white trainers. 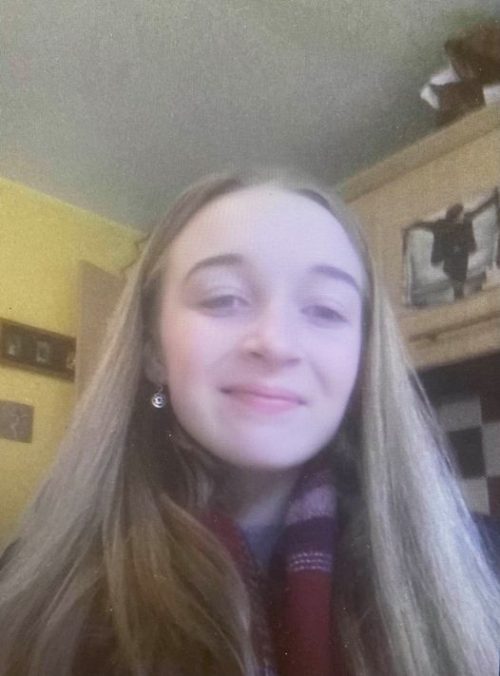 Anastasia, aged 14, has been missing from the Waterside area of the city since Friday, August 13.

Anastasia is described as being of slim build and approximately 5′ 1″ tall. She was last seen wearing a dark green jumper, black leggings and black shoes.

It is believed that both girls have travelled to the Belfast area.