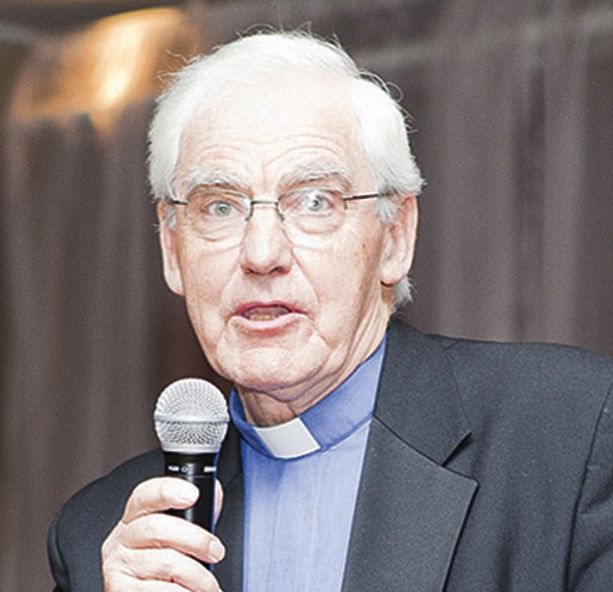 A much loved and well known priest will be laid to rest on Monday, August 8.

Many tributes have been paid to Fr Carlin who was well known in Derry and Donegal.

The Church of Ireland’s Archdeacon of Derry, the Venerable Robert Miller was among those who paid tribute to the peacemakeer and addiction campaigner.

Archdeacon Miller said: “Fr Neal Carlin was a faithful servant of the Lord and a priest who challenged and encouraged in equal measure.

“Fr Neal was an active peacemaker whether in our country or in the lives of those struggling with addiction.

“His legacy is written in the lives of those he has challenged and encouraged.”

Fr Carlin’s remains are reposing in the Oratory at St Anthony’s Retreat Centre.

Requiem mass will be celebrated on Monday, August 9 at 11 am in St Eugene’s Cathedral, Derry.

Family and Columba Community time between 10 pm and 10 am.

Sacred Heart of Jesus have mercy on his soul.

St Columba intercede for him