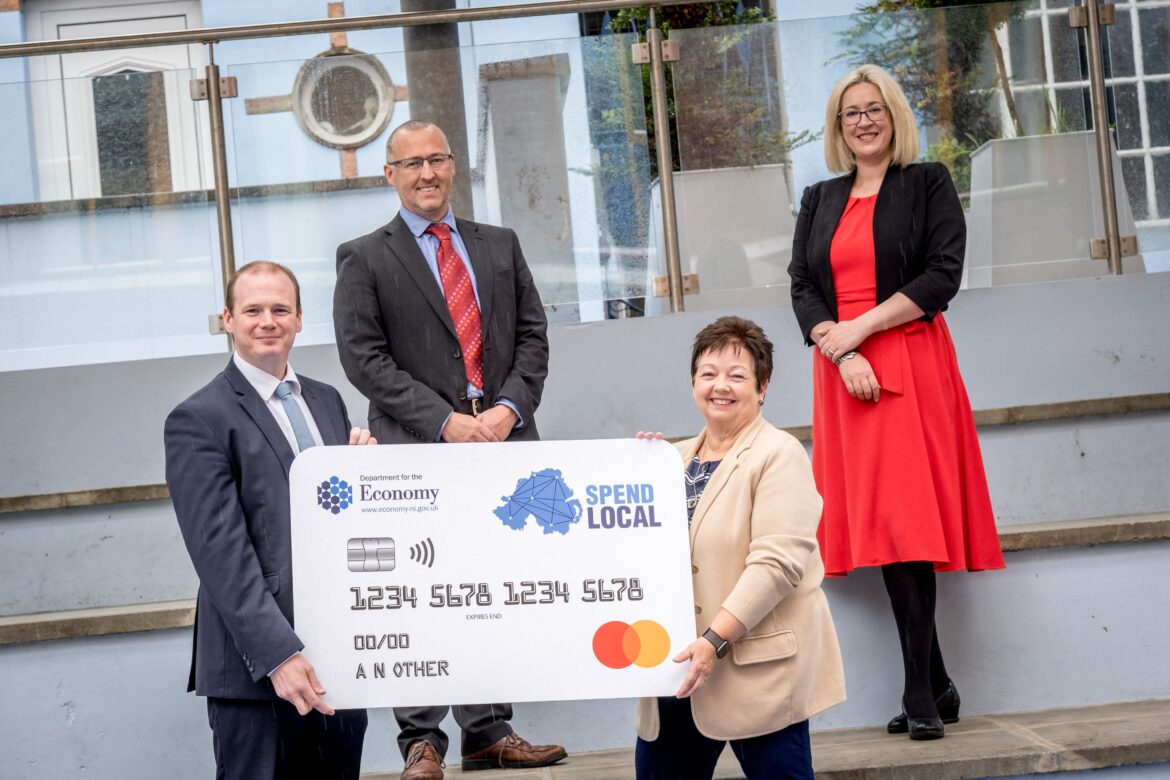 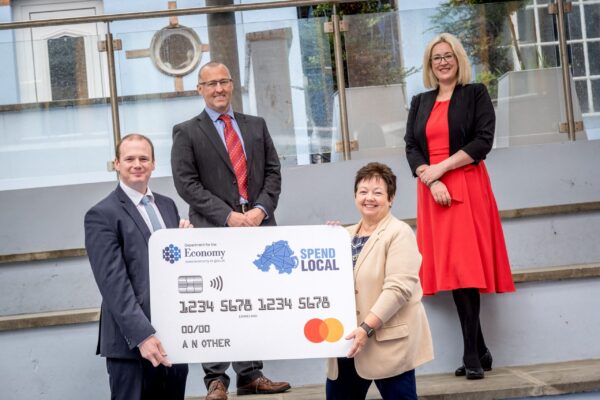 Mr Lyons, who took on the economy portfolio following a recent Stormont reshuffle, was hosted by members of the Derry Chamber of Commerce.

He met with a chamber delegation to discuss the ongoing impact of the pandemic on local businesses, the Executive’s plans for economic recovery post-lockdown, and the Department for the Economy’s High Street Stimulus Scheme.

Derry Chamber President Dawn McLaughlin said they welcomed the opportunity to meet with the Minister.

“This was a very useful engagement with Minister Lyons as he takes up his position and we discussed a wide range of issues including the impact of the pandemic on our members, the Minister’s plans for recovery and post-pandemic growth, and his department’s upcoming High Street Stimulus Scheme.

“It’s been a busy summer for the North West as the economy has reopened and visitors from across the UK and the island of Ireland have returned in strong numbers.

“The summer tourism period has been vital in helping boost our small and independent businesses across all sectors and the influx of visitors has really helped them as they get back on their feet again.

“We discussed the Minister’s High Street Stimulus Scheme, which will be an important driver of economic growth and will support our local traders as they reopen, and the Executive’s Covid-19 Recovery Plan which was published this week.

“We stressed to the Minister that the plan’s actions to help the economy – such as support for skills through greater access to apprenticeships, driving innovation, supporting job creation, and reinvigorating local high streets – must be rolled out as quickly as possible and receive the necessary financial backing from the Executive to become a reality.

“Businesses do not need more plans and strategies – they need swift action and committed support as they deal with the severe impact of the pandemic. 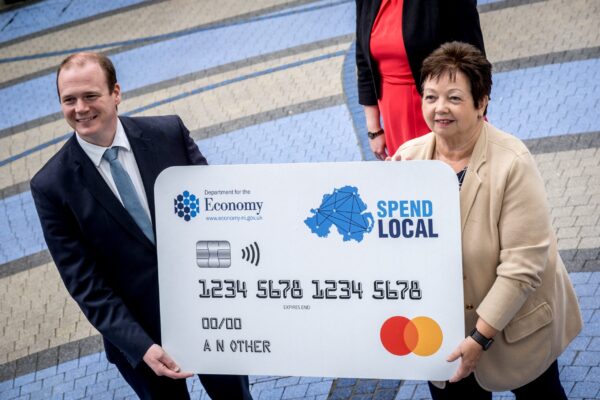 “We also urged the Minister and the wider Executive to state when all remaining Covid restrictions can be lifted, as in other parts of the UK, given the ongoing impact they are having on sectors, specifically hospitality.

“I thank Minister Lyons again for visiting the North West this afternoon and I look forward to further engagements with him and his department over the coming months as we recover and rebuild.”