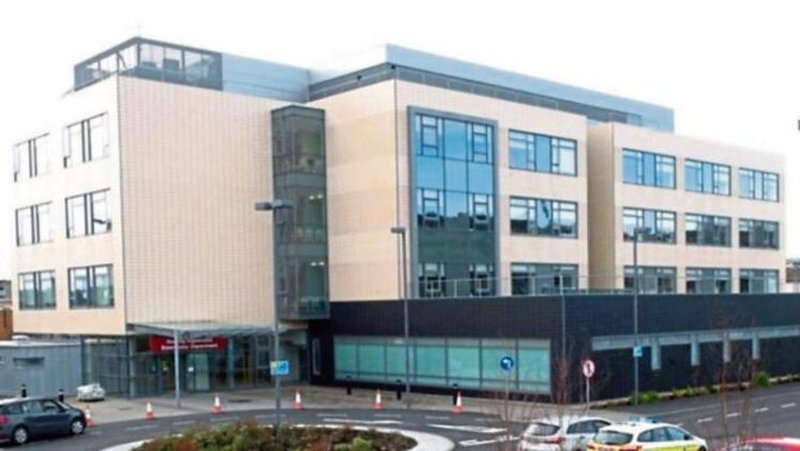 Child taken to Letterkenny University Hospital after was attacked by dog

A YOUNG girl has been seriously injured after being attacked by a dog in Co Donegal.

It happened in Buncrana at around 11.30am on Friday, Gardai have confirmed.

The girl was taken to Letterkenny University Hospital for treatment.

Her injuries were described by a garda spokesperson as “serious” but “non-life threatening”.

The dog was handed over to the local dog warden – a service run by Donegal County Council alongside the Irish Society for the Prevention of Cruelty to Animals.

A Garda spokesperson said that investigations into the horrific attack are ongoing.