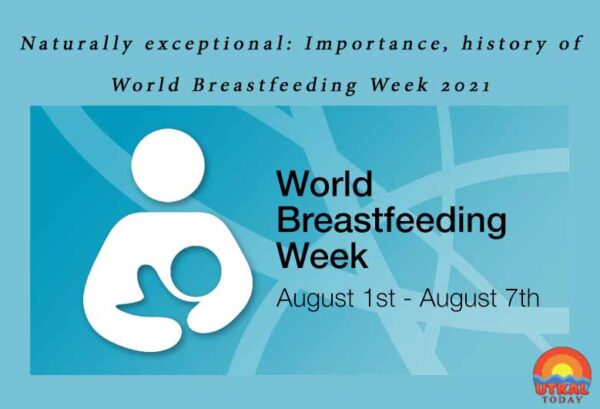 SDLP Health Spokesperson Cara Hunter has called for new mothers to be encouraged to breastfeed to give their babies the best start in life.

Ms Hunter was speaking to mark World Breastfeeding Week which runs from August 1st to 7th.

The World Health Organisation (WHO) has said the “initiation of breastfeeding within the first hour of birth, followed by exclusive breastfeeding for six months and continued breastfeeding for up to two years or beyond offer a powerful line of defence against all forms of child malnutrition, including wasting and obesity”.

Said the East Derry MLA: “As we mark World Breastfeeding Week I would encourage all expectant and new mums to educate themselves around the benefits of breastfeeding and identify if it’s the right option for them and their baby.

“The benefits of breastfeeding are clear, with the WHO saying breastfeeding can act in effect as a babies’ first vaccine, protecting them from many childhood illnesses. It is also beneficial for mums as they form a bond with their new baby.

“While we have seen an increase in breastfeeding in the North in recent years it’s important every new mum has the support they need after giving birth and when they leave hospital to try and breastfeed their baby.

“Giving birth can be a very stressful time, particularly for first time mums and it’s important they don’t feel embarrassed or inadequate if they initially have issues breastfeeding successfully.

“It’s also key that mums feel comfortable and able to breastfeed their children while going about their lives. There should be no stigma around this natural part of a child’s development.

“Despite progress, the North currently has the lowest breastfeeding rates in the UK with mums from lower socio-economic groups less likely to breastfeed.

“This is a matter of concern as breast milk provides all the nutrients a baby needs for healthy growth and development.

“The Department of Health currently has a breastfeeding strategy to try and tackle this issue.

“This World Breastfeeding Week I would encourage any expectant or new mum with concerns to come forward and ask for help, there is wide range of support out there.

“I would also call on the wider public to give new mums the help and encouragement they need to care for their baby in the healthiest way possible.”