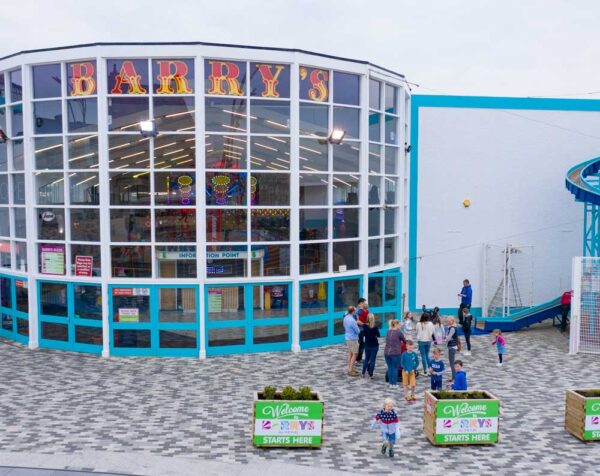 SDLP East Derry MLA Cara Hunter has said she will be seeking a meeting with the new owners of the Barry’s Amusements site in Portrush.

It has been reported the site has been taken over by property developer Michael Herbert, who formerly owned the KFC franchise.

Ms Hunter has previously written to the Department for Communities to express concerns around rising house prices on the North Coast.

Said the East Derry MLA said: “While it is welcome news a buyer for the Barry’s site has been found I understand there will be concern among the local community about plans for the area going forward.

“While any investment in the area will have benefits, I understand Barry’s is a place held dear in the hearts of many in the North Coast and across the entire North. Being from Portrush myself, I have my own fond memories.

“I will be seeking a meeting with representatives of the Herberts’ Group to find out how they plan to develop the site and will be encouraging them to consider the history of the site and its significance to the local population when drawing up their development plans.

“The public have been clear that they want to keep Barry’s in some shape or form and I would hope the new owners will take this into consideration. 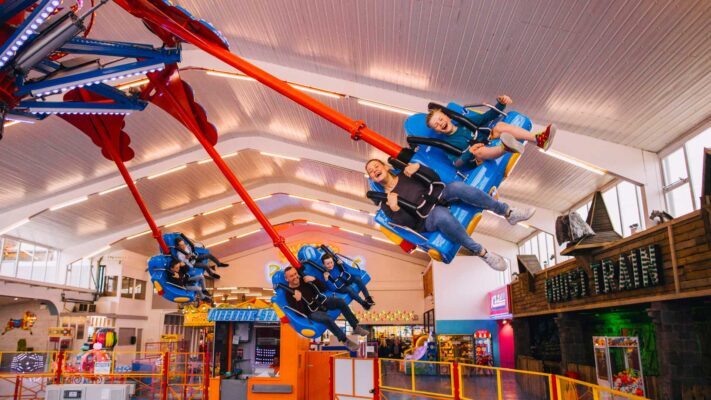 “There is an opportunity to develop a modern family entertainment complex on this site.

“There are also concerns around the building of more expensive apartments in this area, local people already feel they are being priced out of Portrush and I hope this too will be considered.

“I am glad this site will no longer lay dormant.

“Barry’s closure was a sad occasion for many people.

“I hope this development will contribute to the regeneration of Portrush and the wider North Coast.”