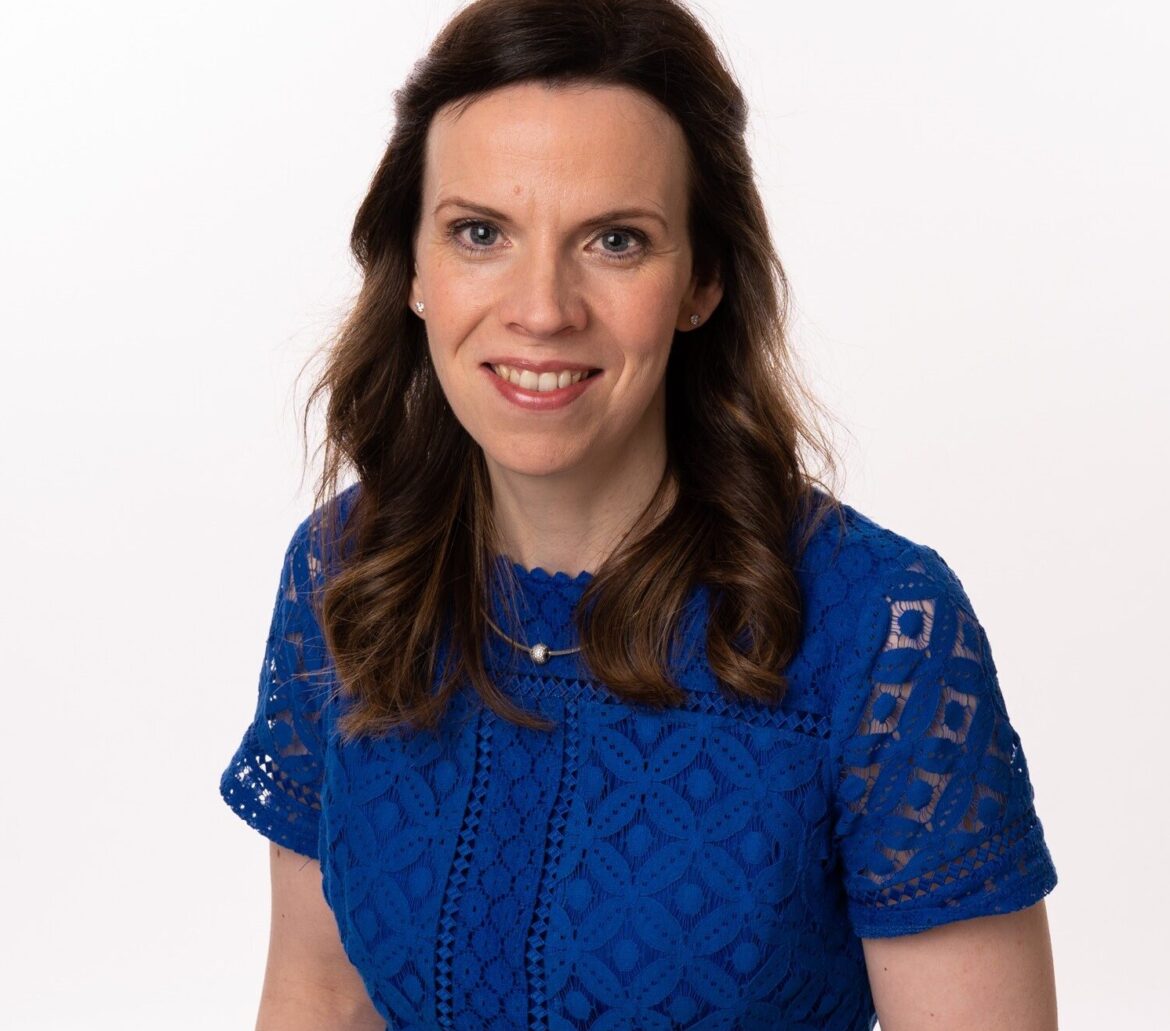 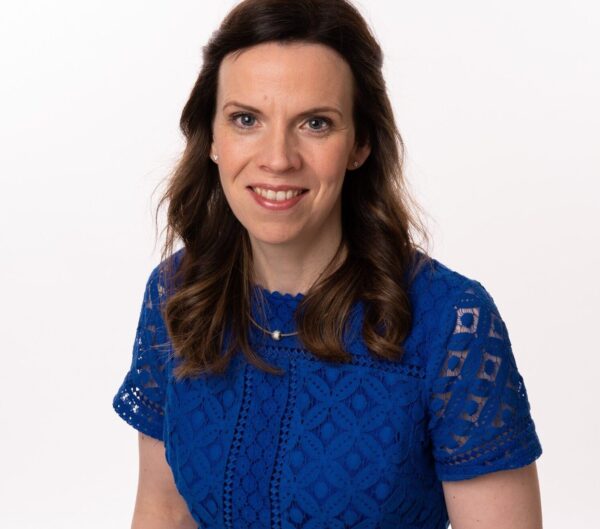 SDLP Councillor Helena Dallat O’Driscoll has condemned a shooting at a house in Kilrea in the early hours of Tuesday morning.

Councillor Dallat O’Driscoll lives nearby and said she was shocked to learn shots were fired at a house in the Drumsaragh Road area just after midnight.

A 27-year-old man has been arrested over shooting and is currently in police custody being questioned about the reckless incident.

Said the Bann councillor said: “I was shocked to learn this morning that shots were fired at a house in this quiet rural area of Kilrea.

“There is no place for guns on our streets and while I am glad that nobody was injured during this incident the end result could have been much worse.

“My thoughts are with the occupants of the house who have understandably been left badly shaken following their ordeal.

“I also welcome the swift action of police in already making an arrest in connection with this incident.

“I hope that whoever was behind this callous attack is apprehended as soon as possible and punished appropriately and this dangerous weapon is taken out of circulation.

“I would appeal to anyone in the local area who saw or heard anything about this attack to come forward to police and help them with their enquiries.”