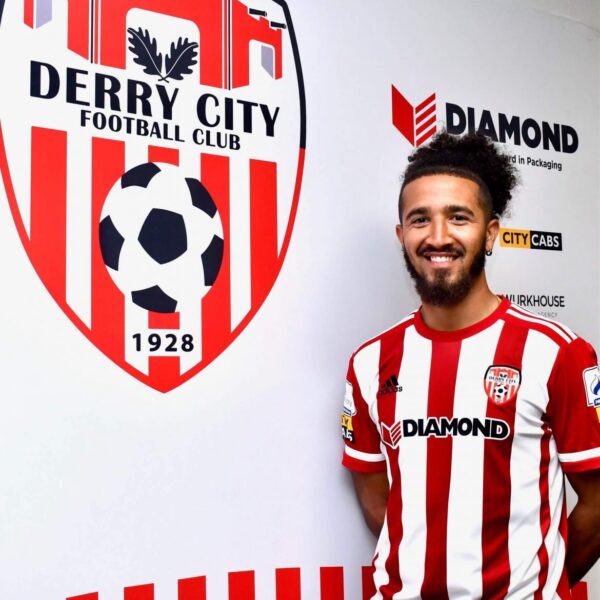 Ruaidhri Higgins has announced this afternoon that French-born midfielder Bastien Hery has joined the Brandywell club on loan until the end of the season.

The 29-year old signed for Bohemians at the start of this year but has made only a handful of appearances to date, and the City boss was keen to bring him north when the chance arose.

Hery played for Limerick in 2017 before really making his mark on the League of Ireland scene with Waterford the following year.

He made his debut for them at the Brandywell and his form at the RSC saw him move to Linfield where he won a league winners medal in 2020.

Higgins was certainly delighted to seal a deal with the Dalymount club yesterday and insisted that the player can be a great fit for his new team.

“Derry City fans have seen Bastien play before and know what he’s capable of. He’s someone I’ve obviously known about for some time and is the type of player we’ve been looking for.

“I know the past 18 months probably haven’t worked out for him the way he planned but he’ll get the opportunity here to get back on track. He’s fit and raring to go and will go straight into the squad for Saturday night’s match in Longford. 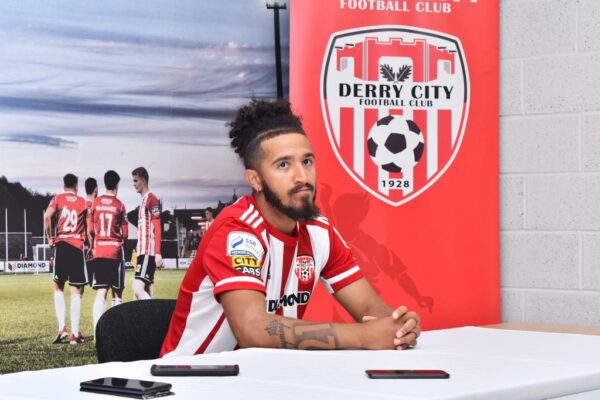 Hery said “I’m very happy to be here and having played at Brandywell a few times I’m looking forward to showing supporters what I can do.

“Yes I feel I have a point to prove and that can be my motivation to do well for Derry City. It will be good to get started.”

Derry are on the road again this weekend as they travel to Longford Town for another Saturday fixture.