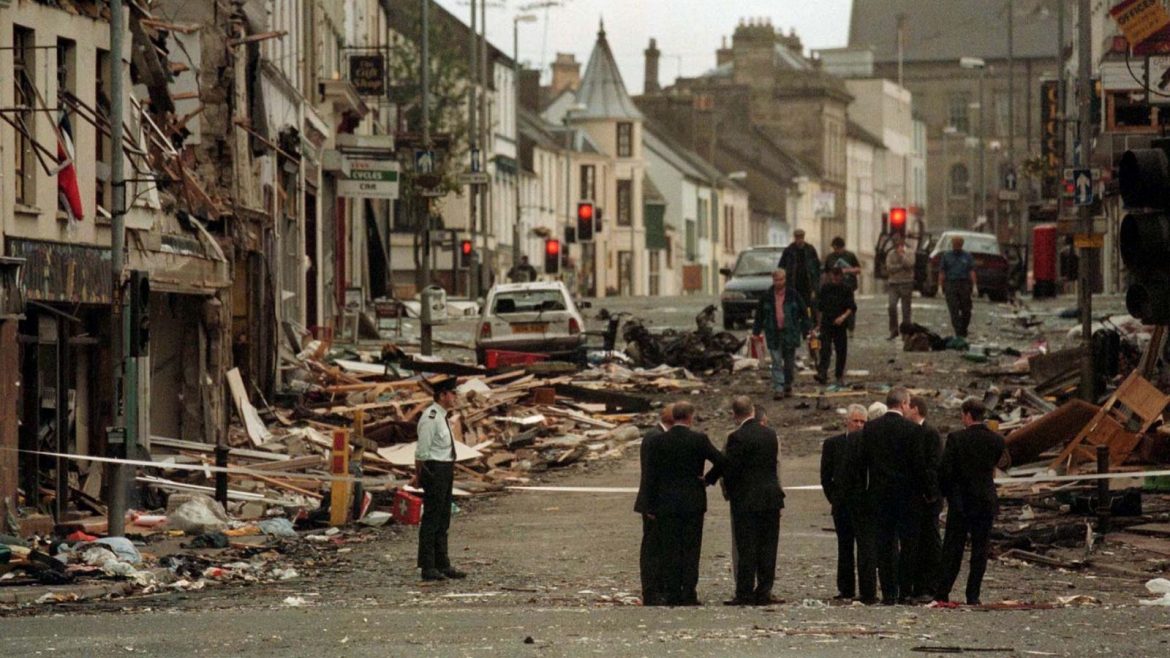 Omagh bomb could have been prevented, judge rules 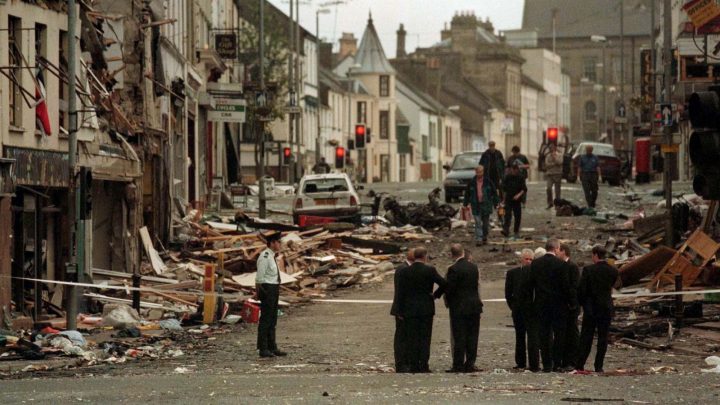 The scene of devastation after a bomb explodes in Omagh on Saturday, August 15, 1998 killing 29 people, including two unborn children

IT is plausible that there was a real prospect the 1998 Omagh bombing could have been prevented by the security services, a judge has ruled.

He made the ruling at Belfast High Court in a case brought by Michael Gallagher, whose son Aiden was one of the victims.

The 29 victims of the Real IRA attack included a woman pregnant with twins.

It was the biggest single atrocity in the history of the Troubles in the North of Ireland.

No one has ever been convicted of carrying out the attack.

In his ruling, the judge said: “I am satisfied that certain grounds when considered separately or together give rise to plausible allegations that there was a real prospect of preventing the Omagh bombing.

“These grounds involve, inter alia, the consideration of terrorist activity on both sides of the border by prominent dissident terrorist republicans leading up to the Omagh bomb.”

“Any investigation will have to look specifically at the issue of whether a more proactive campaign of disruption, especially if co-ordinated north and south of the border, had a real prospect of preventing the Omagh bombing, and whether, without the benefit of hindsight, the potential advantages of taking a much more aggressive approach towards the suspected terrorists outweighed the potential disadvantages inherent in such an approach.”

The judge said he was “not going to order a public inquiry to look at the arguable grounds of preventability”. 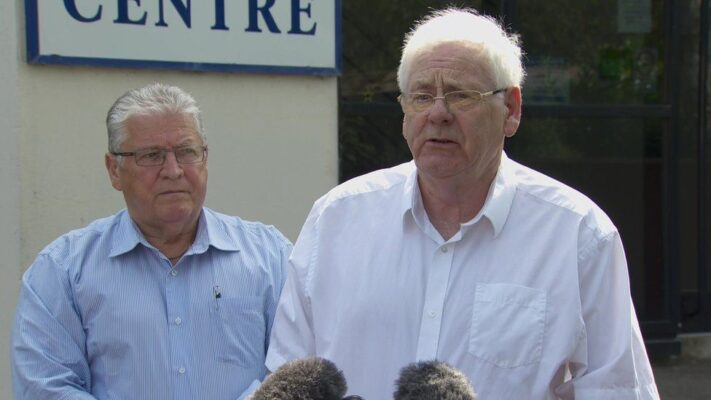 Responding to the verdict, Michael Gallagher said: “The court’s conclusions today, almost 23 years after the Omagh bomb, vindicate the consistent view that there are significant issues that need to be appropriately investigated.

“The only mechanism that can bring about truth and justice is a full public inquiry.”

Mr Gallagher told the media the judgement was “quite difficult to take in” due to the “enormity” of what the judge said.

“For a very long time there’s been no doubt in my mind that Omagh was a preventable atrocity, but nobody wanted to hear that message, not the Irish government, not the British government, but now we have an independent person who has said it.”

The legal action followed a decision by the government to reject the need for a public inquiry eight years ago.

It said there had been multiple investigations, including those involving the Police Ombudsman.

Central to Mr Gallagher’s case were claims that intelligence from British security agents, MI5 and RUC officers could have been drawn together to prevent the bombing.

There were national security issues around the hearing of evidence, which delayed matters, but it concluded in July 2019.