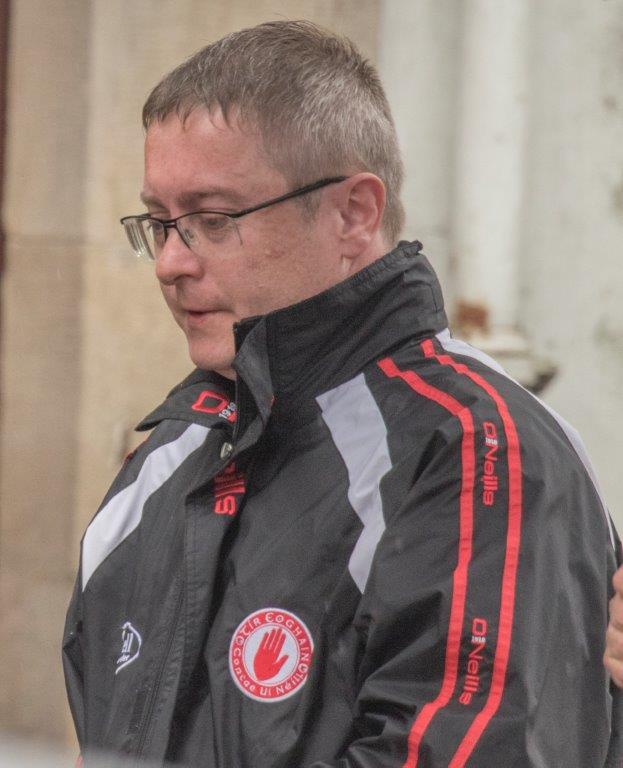 A man has been found guilty of murdering his wife during a boating holiday.

The jury of 12 took just over an hour and a half to reach is unanimous verdict of guilty to murder even though the trial judge said it could return a verdict of manslaughter.

After the murder verdict, Madam Justice McBride told McKinney, who is orginally from Strabane: “The only sentence I can pass is one of life imprisonment.”

He was remanded in custody to Maghaberry prison for a tariff hearing to take place to determine how long he will spend behind prison bars before he would be eligible for parole.

Mrs McKinney’s body was recovered from Lough Erne beside a jetty on Devenish Island, Co Fermanagh.

The couple and their two children had moored there during an Easter boating holiday.

Seven months after her mysterious death, PSNI Major Investigation Team detectives arrested him at a supermarket on the outskirt of Derry.

Told he was arrested, McKinney shook uncontrollably and asked: “For murder? Who?”

The prosecution described Mr McKinney as “a controlling, manipulative, coercive man who was determined to end his marriage on his terms, with the finality death offers”.

They claimed Mr McKinney had lied to the police and “had difficulty in keeping his story straight”.

A defence lawyer told Dungannon Crown Court there were no material differences in his accounts of what happened.

During the 12 week trial, the jury heard about his interviews with police at Omagh PSNI after his arrest for her murder.

McKinney told the police that his wife had fallen in the water after going on deck to check the mooring ropes as she believed the boat had moved.

He said he had gone into the water after her, grabbing her at first, but that she slipped from his grip and went underwater.

Her death was originally treated as a tragic accident until suspicions were raised and a murder inquiry was launched. 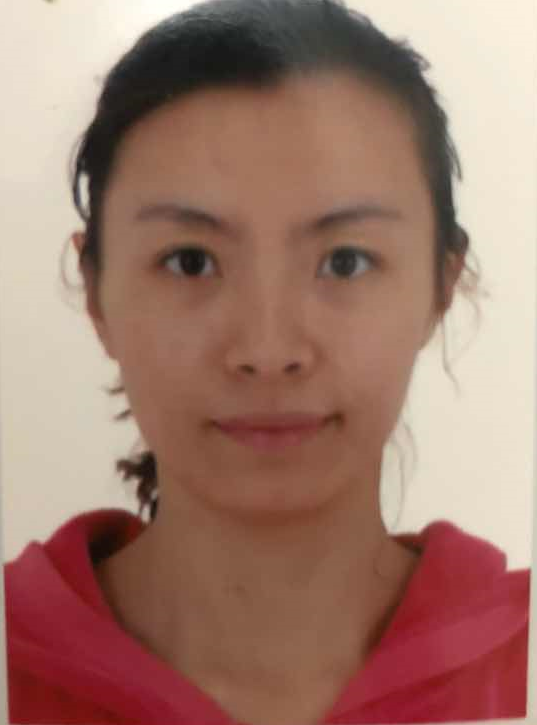 Donegal mum Lu Na McKinney who police say was murdered. Her husband Stephen is to stand trial in September accused of murdering her

Toxicology reports revealed there was sleeping tablets in her blood even though she had not been prescribed these tablets by her GP.

During those police interviews he claimed she sometimes took one to tablets if she couldn’t sleep, other times up to four of the tablets which would put her in a deep sleep.

The jury also heard that Mrs McKinney was planning to divorce her husband after consulting a local solicitor.

The trial also heard that McKinney had been having sex with other women, particularly during a trip to China.