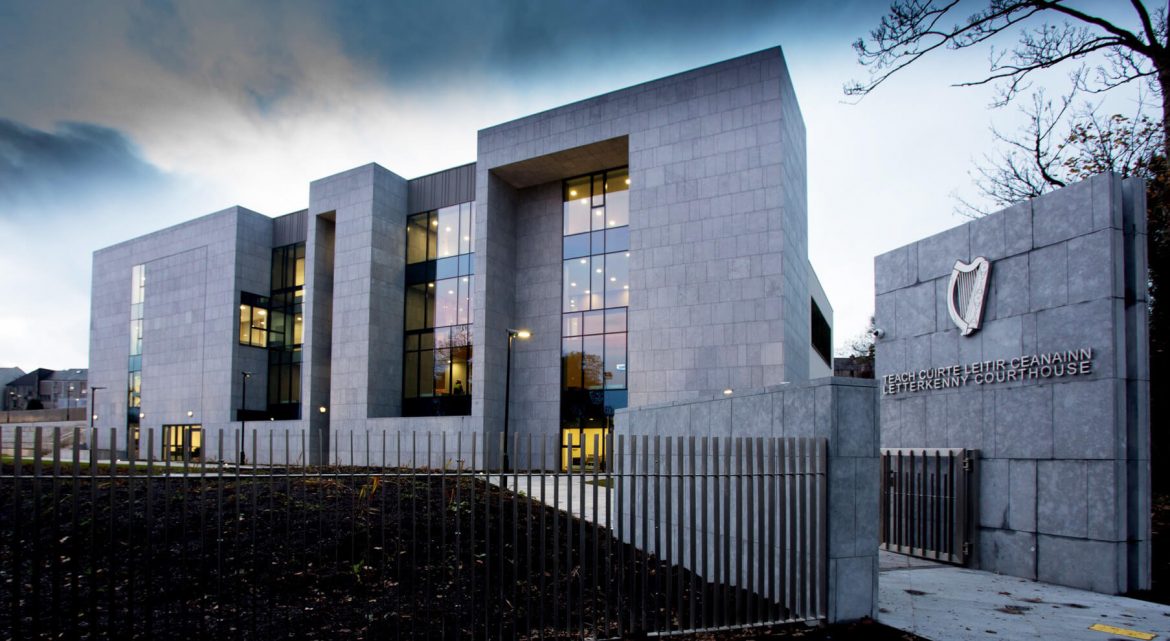 Derry man ordered to stay out of Letterkenny

Man appears at Letterkenny court over harassment of woman

A Derry man charged with allegedly harassing a woman has been ordered to stay away from Letterkenny.

Philip Morrison (44), of Maureen Drive in the city, was arrested and brought before the district court charged with committing the offence on dates between March and June last year.

He asked that the defendant only be released on bail on strict conditions, including that he stay out of Letterkenny, be of good behaviour and have no contact with the injured party or any witnesses.

Addressing the court, Morrisson asked that bail conditions be amended so that he could travel ‘through’ Letterkenny on his way to his work in Rathmullan.

After hearing the Gardai had no objections to the amendment, Judge Gearty released him on his own bail of €500 and that he obey all bail conditions.

Det McDaid added that a file was being prepared for the Director of Public Prosecutions (DPP) and that there ‘may be’ further charges brought against Morrison.