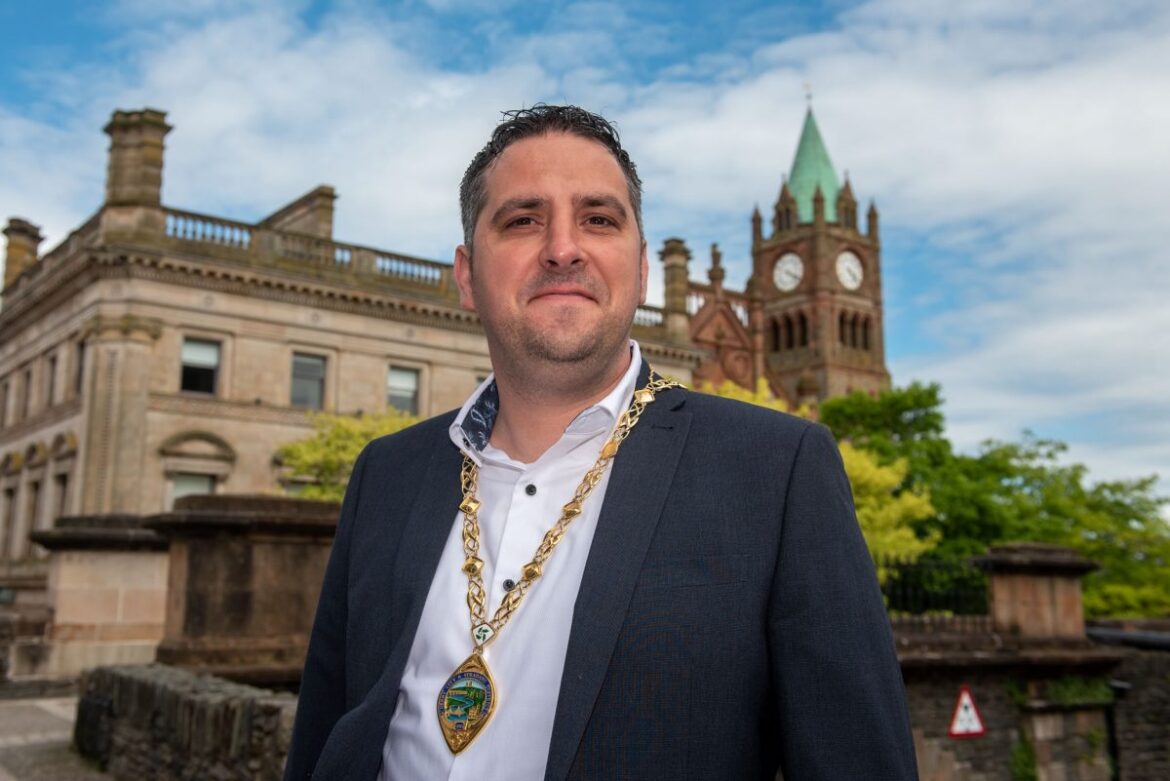 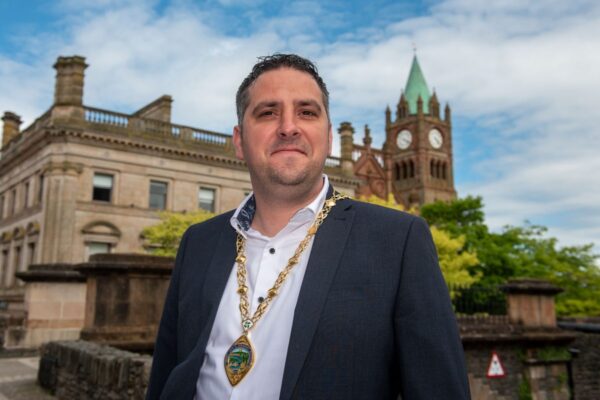 Derry ran out 2-12 to 1-14 winners over Kerry at Bord na Mona O’Connor Park in Tullamore on Sunday afternoon.

Cllr. Jackson said: “I want to extend my warmest congratulations to the Derry minor side following their wonderful victory over Kerry in the All-Ireland final today.

“This is an incredible achievement.

“We are all exceptionally proud of Martin Boyle and this talented young team.

“Almost twenty years since Derry last won the all Ireland minor title, it is fantastic to see the Tom Markham Cup making its way to the county.

“The future for Gaelic football in Derry certainly looks bright following this victory.

“I will be seeking to ensure that they are recognised by the local council for this superb achievement.”