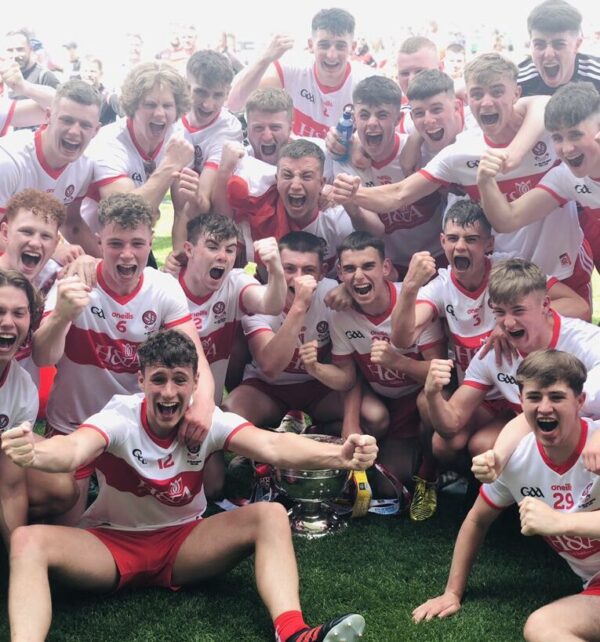 THE SDLP’s Mark H Durkan has written to Mayor of Derry City and Strabane District Council, Graham Warke asking that he formally recognises the major achievement of the Derry Minor team who overcame Kerry this weekend to become All Ireland Champions.

“I’ve written to Mayor Graham Warke asking that their tremendous achievement is recognised through a civic engagement or when possible, a civic reception.

“It has been great to witness the growth of Gaelic football across the city and district in recent years.

“And I have no doubt that the Derry Minor’s success will serve to inspire kids here and give young GAA players in the city something to aspire to.

“There is little doubt that their victory warrants recognition.

“I believe the wheels are now in motion within the Mayor’s office to proceed with this request, in doing so and by publicly showing his support, the DUP Mayor demonstrates great leadership.”