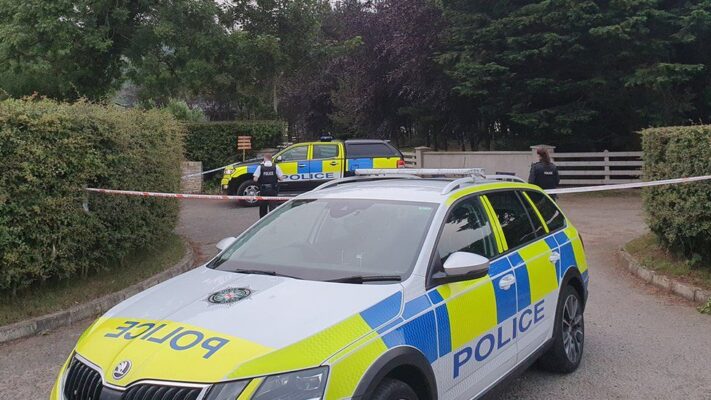 Man arrested over murder of woman in Co Derry

DETECTIVES investigating the fatal stabbing of a woman last night, Monday, July 12, have arrested a man for her murder.

Detective Chief Inspector John Caldwell said: “We received a report, just after 8.20pm, that a woman had been stabbed at an outdoor accommodation site on Seacoast Road.

“Officers attended, along with colleagues from Northern Ireland Ambulance Service but, sadly, the woman was pronounced dead at the scene. She was 37 years old.

“A man, aged 53 years old, was subsequently arrested on suspicion of her murder, and he remains in custody this morning.

“While our enquires are at an early stage, I can confirm that both the victim, and the man who was arrested were holidaymakers, and that we are not looking for anyone else in relation to this tragic death.”

“This is a really quiet community and this has sent shockwaves throughout it, it is just heart-breaking,” she said.

She said the area “is very rural and typically very quiet” and popular with holiday-makers and tourists.

“Something like this is just unheard of,” she added.

“I would encourage anyone with any information that can help that investigation to get in contact with the police,” she added.