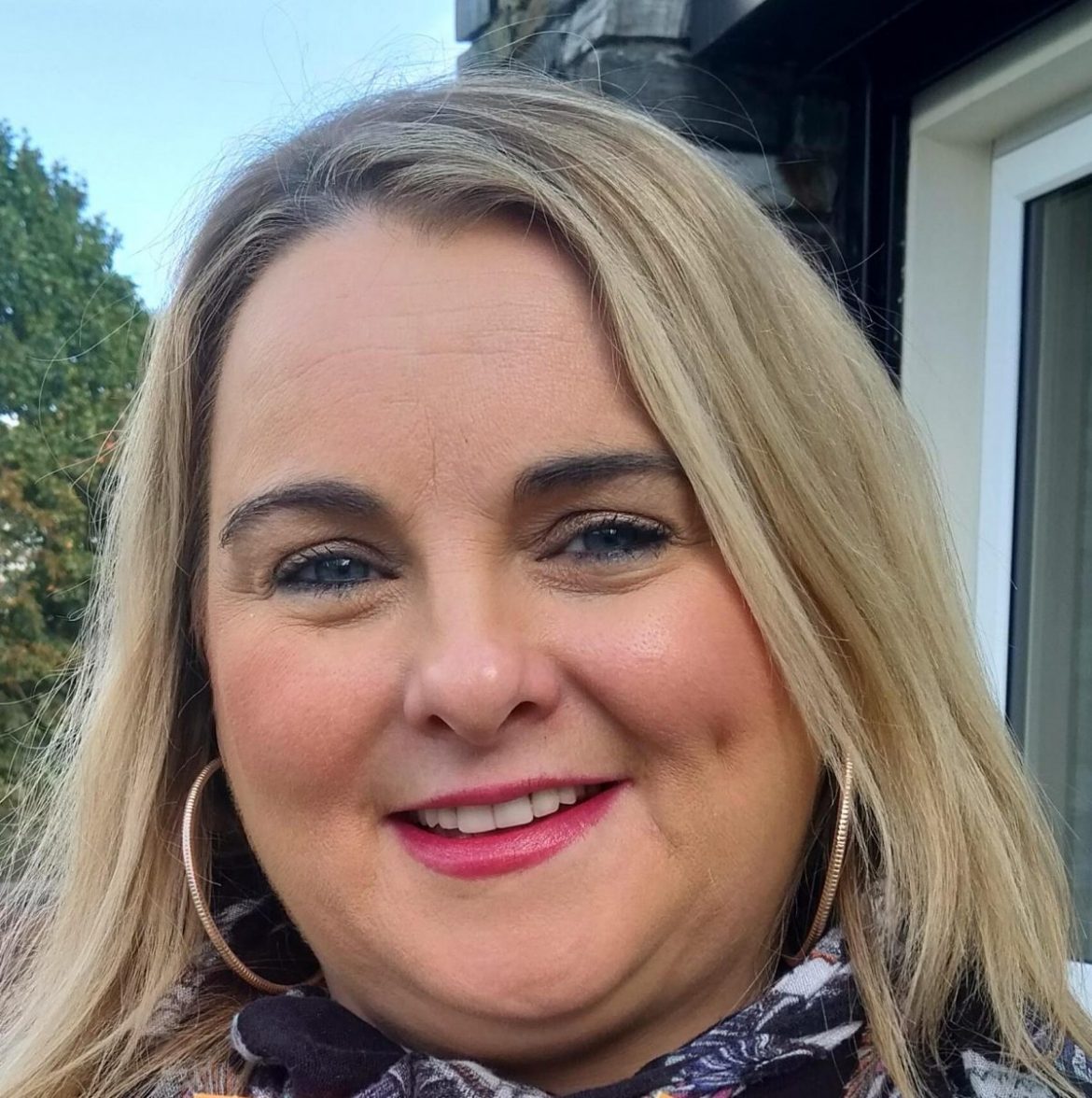 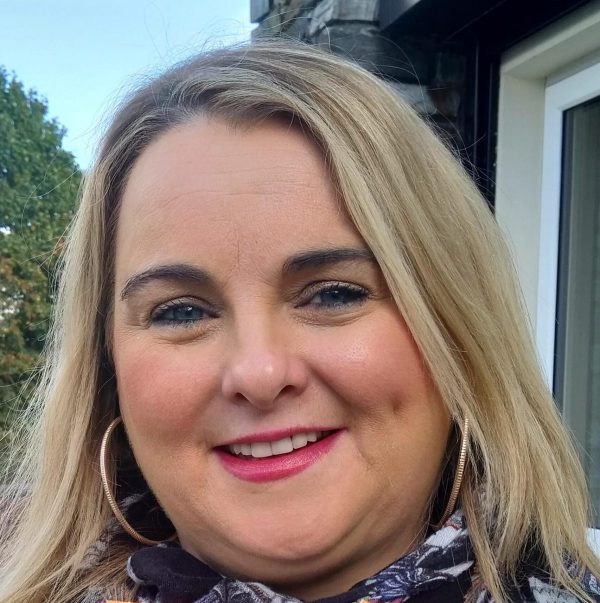 SINN Féin Councillor Sandra Duffy has called on the Economy Minister to look at international examples where a four-day working week has been successfully trialled.

The Derry Councillor said: “There are numerous examples from across the world where a four-day working week has been successfully trialled, leading to increases in positivity and an improved work life balance.

“The latest trial from Iceland has been hailed as an ‘overwhelming success’ with productivity remaining unchanged or actually going up and the health and wellbeing of workers improving significantly.

“I am calling on the Economy Minister to look at this and other international examples and to work with trade unions towards carrying out a similar trial here.”