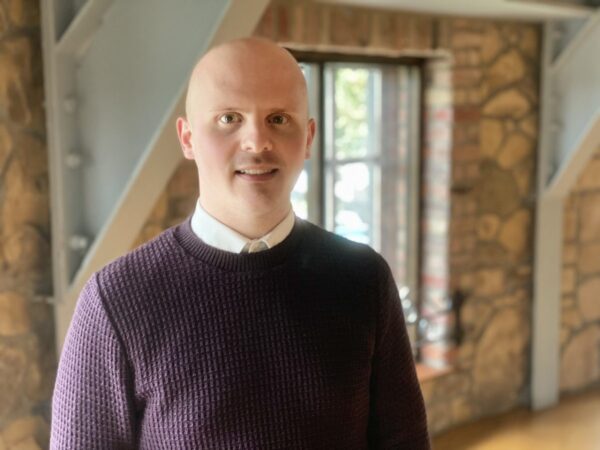 Derry City FC have confirmed that Patrick McEleney has agreed a pre-contract at the club which will see the midfielder return home when his current deal at Dundalk expires.

City have made enquiries to the Louth club about releasing McEleney in the current transfer window.

However, no agreement on that has been reached as yet.

Derry are keen to put an end to ongoing speculation about the player’s future.

The 28-year old will sign with the Brandywell side until at least the end of the 2023 season.

And manager Ruaidhri Higgins was pleased that concrete plans were now in place.

“I’m really looking forward to working with Patrick again and we are delighted to be bringing one of the best players in the country back to his hometown club” he said.

City are on the road tomorrow morning ahead of their game against title-chasing St Pat’s at Inchicore.