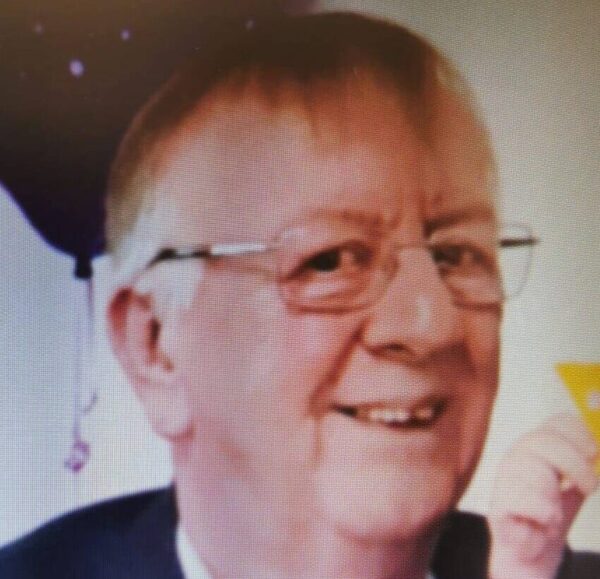 On Friday night, police said they were they are growing increasingly concerned for the welfare of Eugene who is from Strabane.

He had been reported missing by his family and is believed to have traveled to Omagh before making his way to Belfast.

Police say on Saturday: “Thank you for all your help in our recent appeal for missing person, our ref 1666.

“They have been found safe and well.”