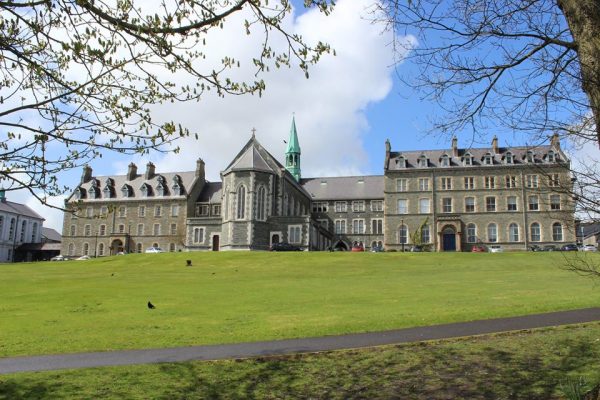 A DERRY school has closed early for the summer holiday because of a number of Covid cases among pupils.

Lumen Christi College contacted parents over the weekend to say that the decision had been taken to end the school year a number of days earlier than planned because of the uptake in cases.

While some year groups at the school have already finished up for the year, the younger year groups were originally not due to finish until later this week.

In a letter to parents, Lumen Christi College principal Siobhan McCauley said the pupils would not have to come into school this week.

“In the interests of health and safety and in order to reduce the potential of further transmission within the school community, we have therefore taken the decision to finish the term for students in Years 8-10 as of Friday, June 25.

“I realise the inconvenience this may cause for some of our parents but you will appreciate the decision was not taken lightly and is in the best interests of the whole school community.

“Whilst this is not the end of term we had intended, the health and well-being of everyone remains our main priority.”