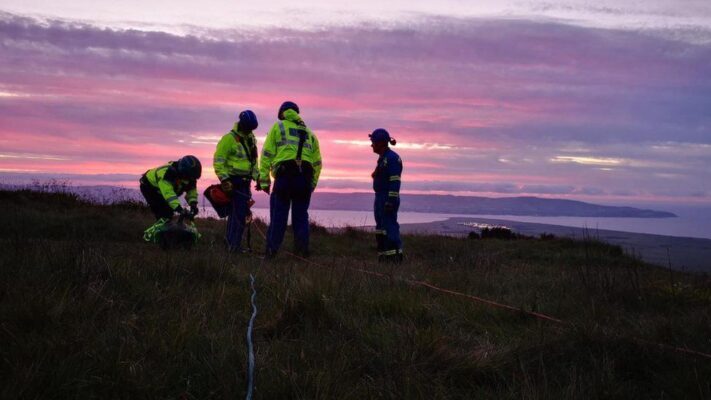 A woman who was clinging to the edge of a cliff in Co Derryhas been rescued.

It happened on Binevenagh Mountain on Saturday night.

Coleraine Coastguard said that several agencies were involved in the rescue operation, after they were called to the scene at about 9.30 pm.

A coastguard rope rescue technician was lowered 150ft to secure the casualty before she was winched to safety by an Irish Coastguard helicopter from Sligo. 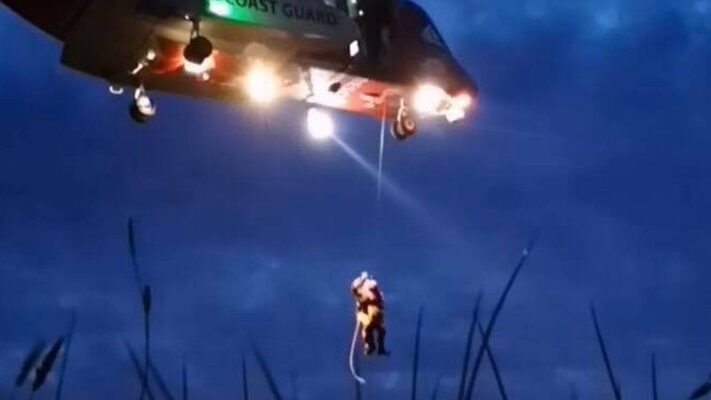 “All the agencies worked closely together to ensure a good outcome to a very difficult rescue in challenging terrain,” they added.