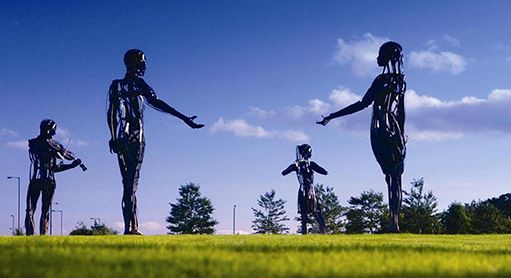 THE first anniversary of the passing of Noah Donohoe will be marked across Derry and Strabane with the blue lighting of public buildings.

The gesture was facilitated by Mayor of Derry City and Strabane District Council, Alderman Graham Warke, following a proposal by Councillor Raymond Barr at this month’s Business and Culture Committee which was unanimously supported by elected members.

Noah, who was born in Strabane, was last seen in North Belfast in June 2020, sparking a huge community search effort which led to his body being found in a storm drain six days later.

The circumstances of how he passed away are the subject of a police investigation.

The Guildhall Clock, the Tinnies in Strabane and City of Derry Airport will all be lit in blue on Monday June 21st to mark his passing and highlight his family’s campaign for justice.

Mayor Warke said he was proud that the City and District could show solidarity with Noah’s family and friends.

“I can’t begin to imagine the grief and suffering that Noah’s family and friends have experienced over the last 12 months both in coping with his death and the unanswered questions surrounding the circumstances of his passing,” he said.

“Noah spent the early part of his life in his mother Fiona’s home town of Strabane and local people have played a central role in his campaign for justice. 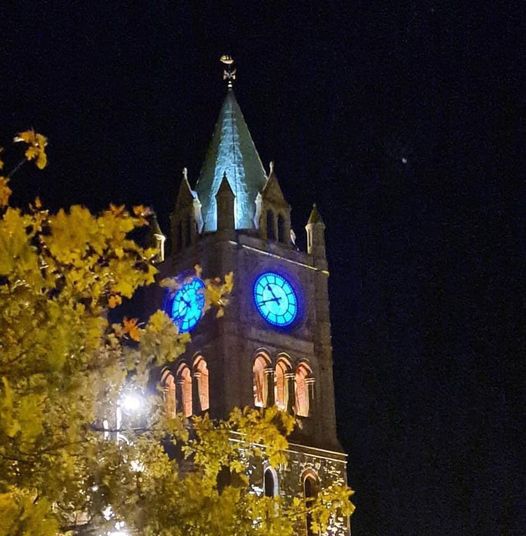 “I am proud that we are able to show the family that the residents of this Council area support your quest for the truth by lighting these public buildings.”

Also tonight the Council Offices and the Alley Theatre will be lit blue and orange in support of Motor Neurone Disease Awareness Day.

You can follow the campaign to support Noah’s family’s quest for the truth using the hashtag #JusticeForNoah.