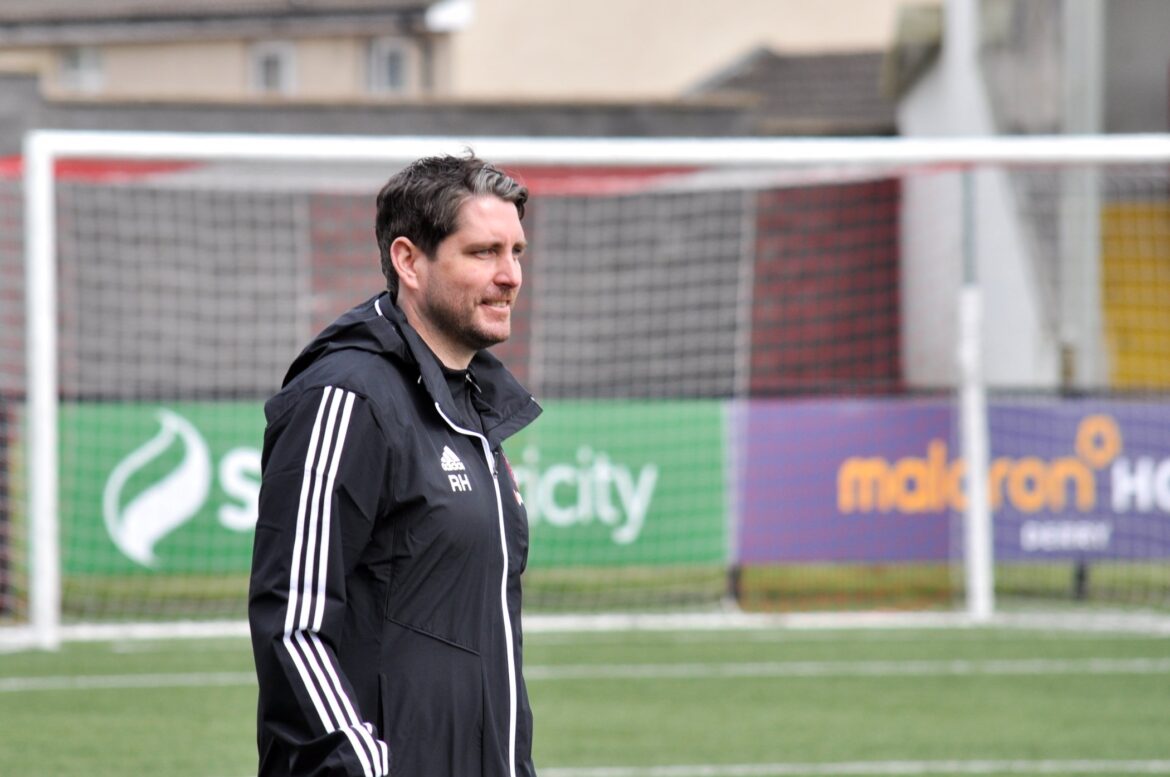 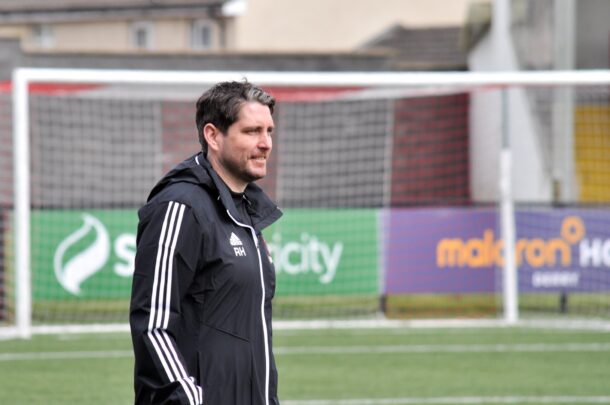 IT is another big night in the North West as rivals Finn Harps host Derry City in the SSE Airtricity League.

Candystripes manager Ruaidhri Higgins is well aware of the difficult job ahead of his side tonight as the City travel to Ballybofey (kick off 8pm).

The Donegal outfit have provided the one blot on the new manager’s record to date after Adam Foley’s late winner at the Brandywell earlier in the season.

And while Derry have improved substantially in recent weeks themselves, Higgins knows it will be a tough night.

Ollie Horgan is keen to see his side back up the promise they show every other game and put a run together.

Likewise, Derry have had similar form, with their match last week a prime example as they earned a point against Bohemians when it could have been more.

Harps earned their first ever win in the Brandywell in the first meeting of these sides.

But Derry have been much stronger on the road.

This is a tough one to call and expect a hotly contested derby fixture.

Just one point separates the sides in the League of Ireland table with Harps in sixth place with City in seventh.

“They’re playing really well and I can honestly say that this is the best Finn Harps team I’ve seen in all my time involved with Derry City,” says Higgins.

“We’re going OK ourselves too though and we’re approaching the game as we do with any other, trying to win 3 points.

“Everybody is good to go.

“The boys have trained well, the mood is good and we’re genuinely looking forward to the match.”

It’s a busy few days for the Brandywell side who will follow this up with another North West ‘derby’ as high-flying Sligo Rovers come to town on Monday evening.

Finn Harps boss Ollie Horgan says: “It’s no good battling to a draw in Tallaght if we then go out flat against Derry now this weekend.

“They got a similar result in Tallaght a few weeks ago and they have definitely kicked on since we last played them.

“We’re delighted to have some fans back in the ground with us.

“We’ve missed them dearly, and everything we’ve done over the past few years has been on the back of their support at Finn Park.”

Derry City: Derry have a full squad available for the clash with their north-west rivals.