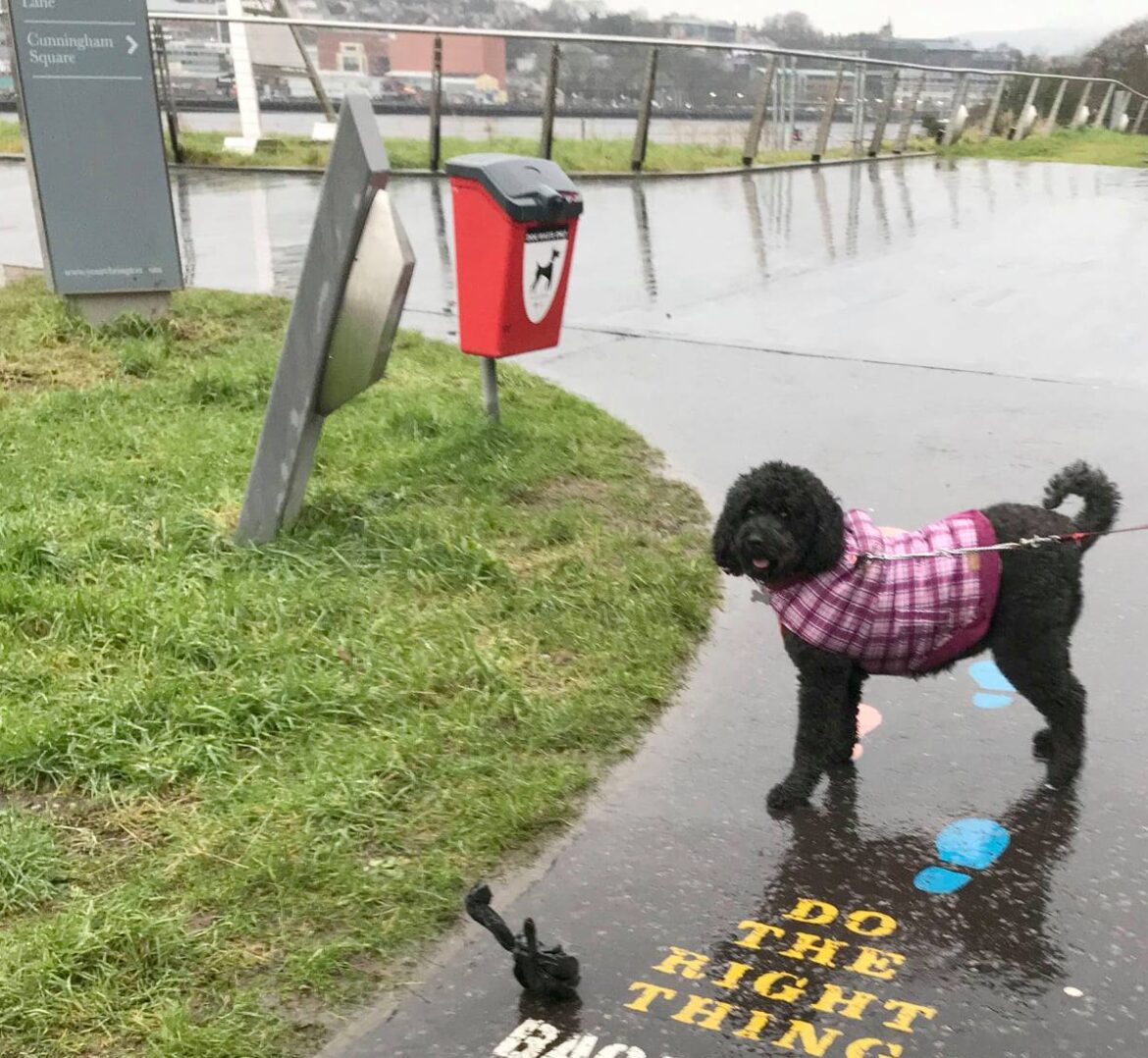 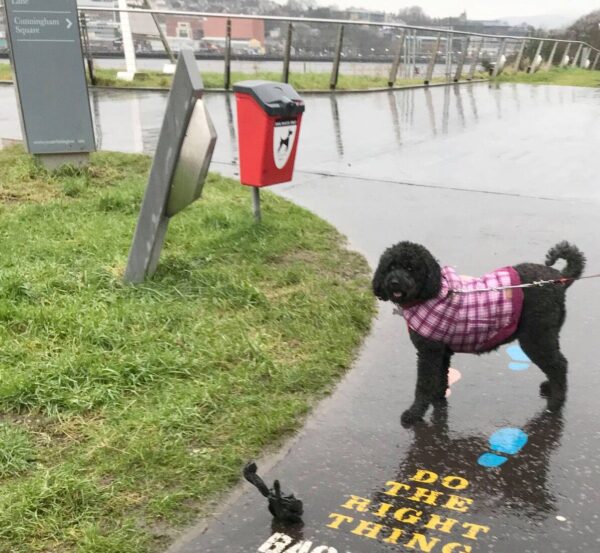 MEMBERS of Derry City and Strabane District Council’s Environment and Regeneration Committee have agreed to the provision of washing facilities for pet and pram owners at a small number of suitable parks as part of a pilot scheme.

The proposal was carried at the monthly meeting of the committee this week, following a report presented to councillors on the practicalities of providing facilities at parks and open spaces to facilitate members of the public washing dog foul from footwear, prams, bikes and wheelchairs.

The report was compiled after councillors at a previous meeting raised concerns from the public with regard to the level of dog fouling within parks and open spaces generally.

They had asked officers to investigate the possibility of installing hose pipes in parks and open spaces across the City and District.

The Head of Environment with Derry City and Strabane District Council, Conor Canning, told the meeting that not all parks or open spaces have water or sewage connections and how these would need to be installed to facilitate the request.

He added that individual assessments will need to be undertaken at such sites, with budget then identified to take the works forward and any discharge would have to be to the foul system given that the discharge would contain dog waste.

He explained that councillors also needed to take into consideration the council’s Legionella Management requirements, a ‘flush regime’ and the implementation of this would mean each outlet would need to be opened and let run for a predefined period on a daily basis.

He said this will require additional resources and at present the Park Rangers do not have capacity to undertake this within their existing schedules.

It was also explained to councillors attending the meeting that these outlets would need to be added to the sampling and testing programme managed by contractors at an additional cost to Council.

Mr Canning said the council are at present taking forward Dog Control measures and it is expected that all of these measures will lead to an increase in responsible dog ownership and reduced fouling.

He said the council currently have erected in excess of 700 dog bins across the city and district with circa 1.5 tonne of dog waste collected through these per week.

He said as not all parks or open spaces have access to water of sewage and additional budget provision would have to made to provide installations.

In addition, budget provision would need to provided, in terms of maintenance, legionella management and water charges for each installation.

He said: “Given the size and disparate nature of the Council estate it will be necessary to survey and provide costs for sites on an individual basis and to include the additional costs to adhere to legionella management requirements and the additional personnel will be required to undertake the planned flushing and recording of outlets as required within the regulations.

“The cost associated with installation of such facilities would be significant.”

Councillors voted in favour of a more detailed report coming before committee at a future meeting to fully assess these costs ahead of a rates estimates process to enable a budget to be set aside to undertake these works.

In the interim they voted in favour of looking at the provision of washing facilities for pet and pram owners at a small number of suitable parks as part of a pilot scheme.

Eastwood: North is not condemned to Tory...