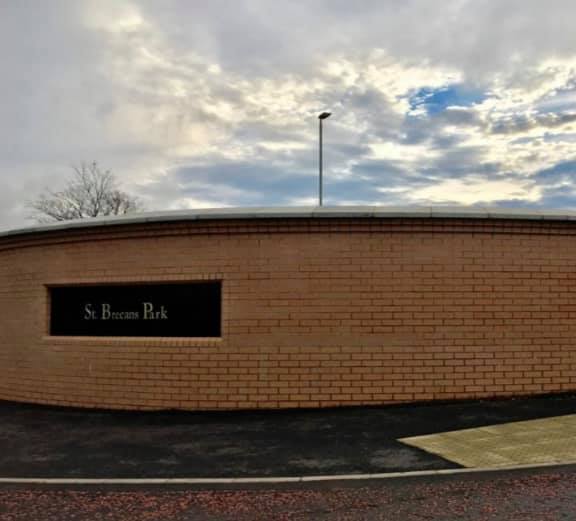 A security alert at St Brecans Park in Derry has ended after a suspicious object that was found in the area this morning, June 12.

The object was was examined by ATO and determined to be a hoax.

Residents who had left their homes as police and ATO worked to make the scene safe have returned to them.

No roads were closed during the alert.

Inspector Farren said: “I want to thank the public and, in particular, those impacted by the alert for their cooperation.

“I also want to appeal to anyone who has information about this incident, or who saw or heard anything suspicious in the area, to call us on 101 and quote reference number 593 of 12/06/21.”