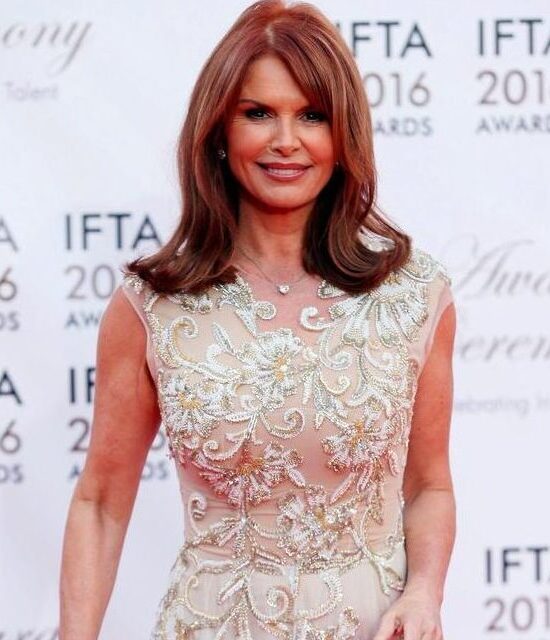 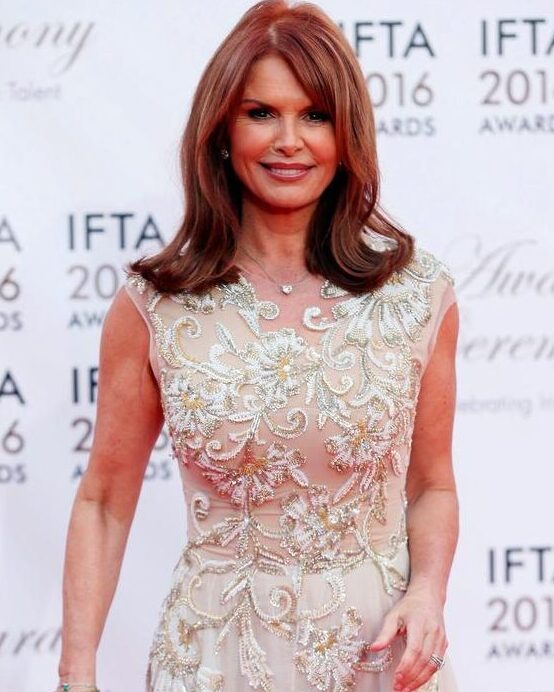 TOUCHED By An Angel star and Derry-born actress/ producer Roma Downey has been awarded an OBE in the Queens’ Birthday Honours List.

On hearing of the news, Roma tweeted: “Wish my mum and dad were alive to see this.”

A key ambassador for her home city of Derry, the California-based star, who is married to Mark Burnett, has become an Officer of the Order of the British Empire for services to the Arts, Drama and to the Community in the North of Ireland.

Other local people to receive honours are William Hunter, who received an OBE for services to the economy and the community in Derry, and Karen Moore, Head of Quality Enhancement, NWRC received an MBE (Member of the Order of the British Empire) for services to education.

Local businessman Kieran Kennedy who is to receive an MBE in recognition of services to Business and the Economy during the Covid-19 Pandemic.

Mr Kennedy is synonymous with the successful expansion of O’Neills Irish International Sports Co. Ltd over the last 42 years.

He said: “Whilst I am obviously delighted to be awarded with an MBE, I am very much aware that it’s not just about me.

“I am supported by a wonderful team and loving family without whose help and dedication, none of our achievements would have been possible.”