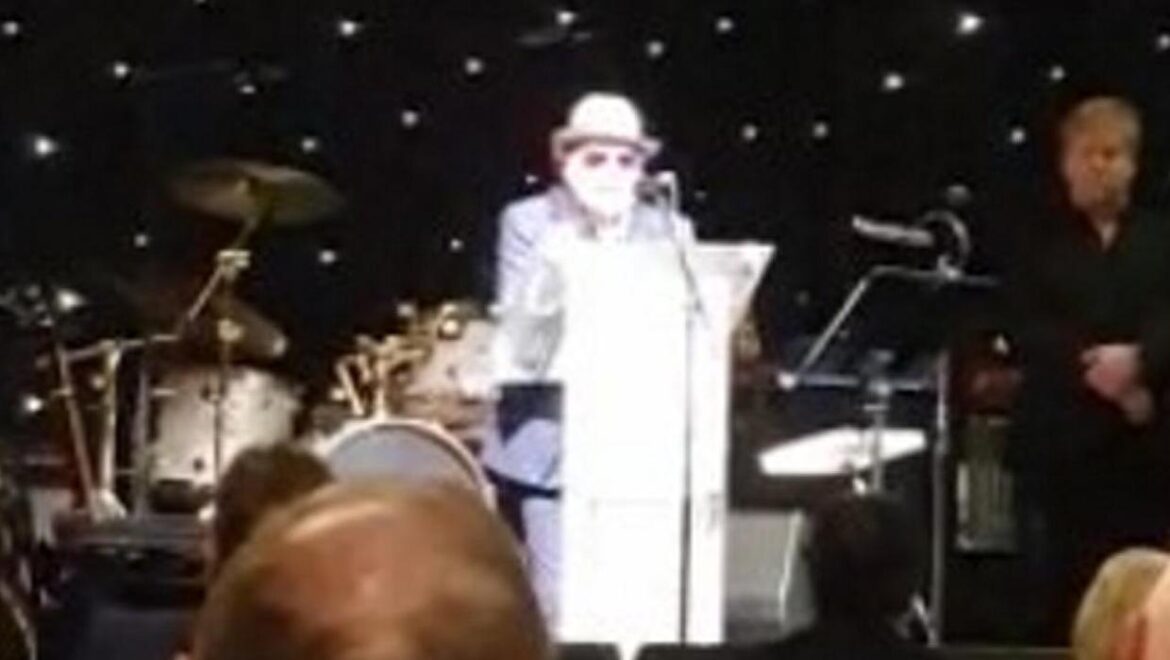 ‘Van Morrison let himself down, Paisley should know better’ 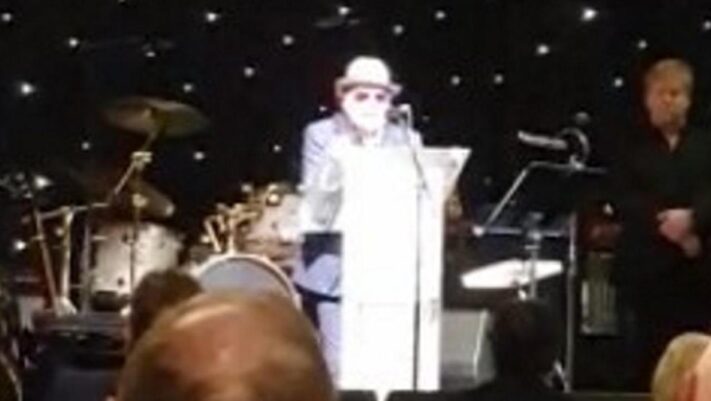 AFTER the events at the Europa Hotel last night with Van Morrison and Ian Paisley Jr MP, SDLP Leader Colum Eastwood has jumped to the defence of Health Minister Robin Swann.

Morrison’s concerts at the hotel were cancelled because they breached Coronavirus regulations.

He took to the stage and repeatedly called the Health Minister “dangerous” and “very dangerous”.

The singer was later joined on stage by DUP MP Ian Paisley who said to him: “What about a bit of Brown Eyed Girl?”

Hitting back at their behaviour, the SDLP’s Foyle MP said: “Last night’s Van Morrison and Ian Paisley Jr duet at the Europa Hotel was, frankly, embarrassing.

“Health Minister Robin Swann has been at the forefront, alongside all of our health workers, in dealing with the covid pandemic.

“We all want to get back to gigs and live events, and that will hopefully happen in the next few weeks, but proclaiming Robin Swann as being ‘very dangerous’ is just pathetic.

“Those comments fly in the face of those who have died and lost loved ones as a result of Covid-19.

“Our focus now should be on ensuring that everyone is able to receive the vaccine and the post-pandemic recovery, not vilifying those who are making decisions to keep us safe.

“Van Morrison has let himself down, but Ian Paisley Jr should know better.”