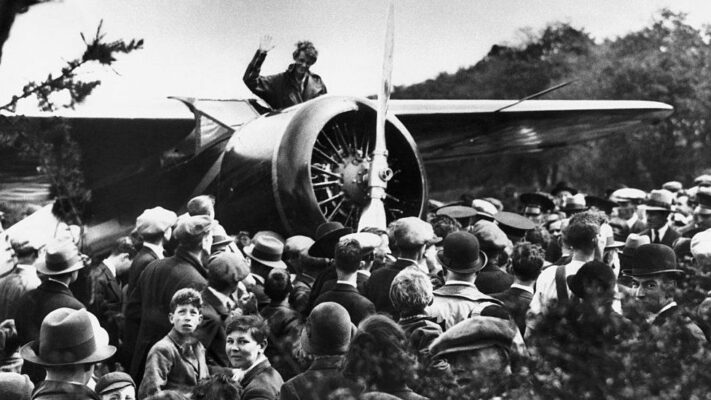 SINN Féin’s Sandra Duffy will bring a motion before the monthly meeting of Derry City and Strabane District Council calling on them to mark the significance of the 90th Anniversary of Amelia Earhart’s landing in Derry and is remembered and celebrated for its great stride in female aviation.

Councillor Duffy said: “With next year being 2022 it’s vitally important we do something of significance to mark the 90th Anniversary of Amelia Earhart’s landing in Derry with a substantial programme of events.

“The story of Amelia Earhart’s epic journey is known throughout the world and I feel we need to recognise the huge visitor potential the Amelia Earhart legacy holds for our city and district.

“Promoting stronger links with the USA and building on them, be they tourist, educational or business can only be beneficial.

“As a city we need to be constantly updating, refreshing and grasping every opportunity with merit that presents itself to increase our tourist product. 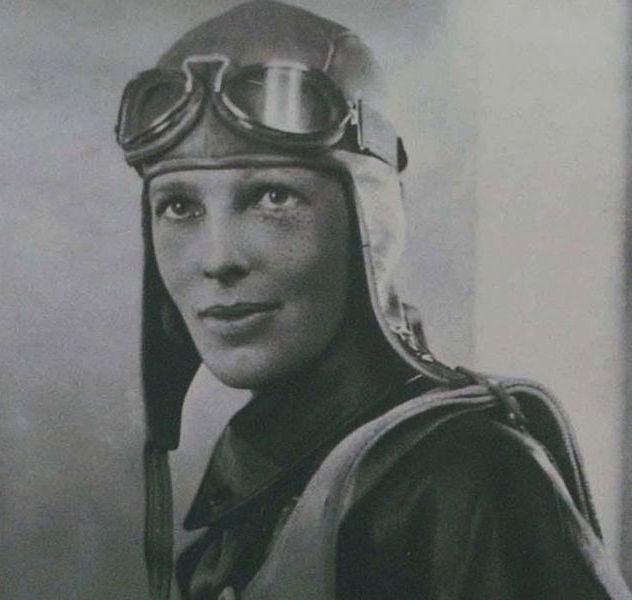 “I think it’s also important to play tribute to many of the groups over the years who have worked to mark Amelia’s epic journey and her historic landing in Ballyarnett.

“Particularly the likes of Studio 2, The North West Amateur Radio Club and the Amelia Earhart Derry Group, who have been imaginative and creative in ensuring that the legacy of Amelia Earhart’s landing in Derry is remembered and celebrated for its great stride in female aviation.”