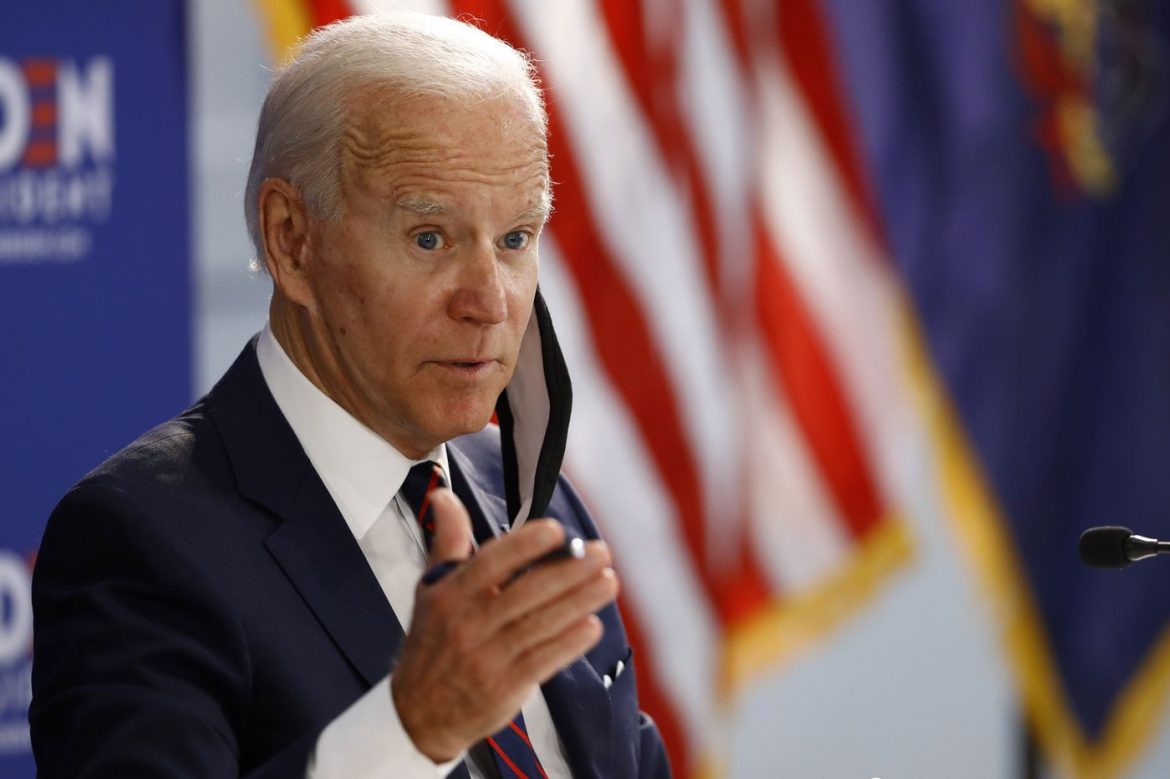 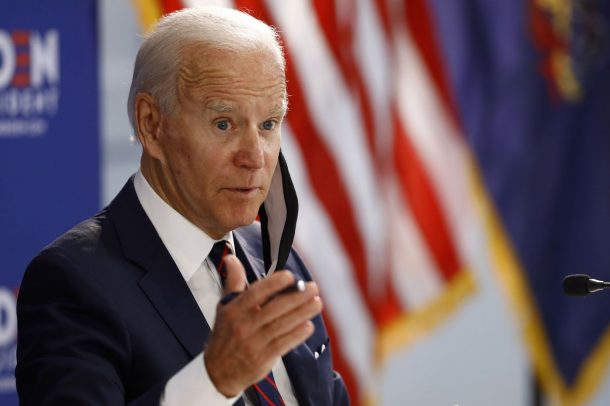 US President Joe Biden will later tell British Prime Minister Boris Johnson not to let the row over post-Brexit trading in the North of Ireland affect the peace process.

The two leaders will have their first face-to-face talks in Cornwall on the eve of the G7 summit.

Mr Biden will stress the need to “stand behind” the Northern Ireland Protocol.

Speaking ahead of their meeting, SDLP leader Colum Eastwood and Foyle MP said: “President Biden’s intervention recognises what we have been saying for many months – in their attempt to paper over the flaws in the Brexit deal they signed up to, the British Government are failing to work to either letter of the law or spirit of the Northern Ireland protocol.

“The issuing of this diplomatic rebuke is an unprecedented intervention by the US administration and demonstrates their grave concern at attempts by Boris Johnson and Lord Frost to undermine our peace process.

“After five years of instability, we must work to take full advantage of the benefits of the protocol.

“We will resist any attempts to derail our carefully detailed arrangement to appease ideological Brexiteers who wish to thwart the good progress we have made towards a solution.

“It’s clear that Lord Frost is overstretching himself as he tries to fly the flag of Little England in a vain attempt to placate English nationalism and Ulster loyalism.

“This ideological grandstanding is jeopardising peace and stability in Northern Ireland.”