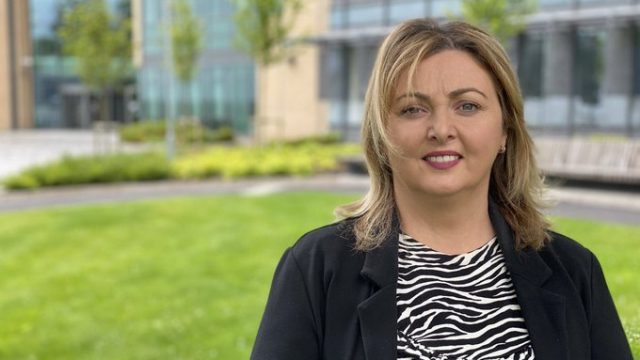 The plans include doing away with restrictions on pub opening times over the Easter weekend.

And to allow pubs to open later and allow for an hour of drinking up time.

Said the Foyle MLA: “I welcome the legislation being brought forward by Minister Deirdre Hargey which will change the law to modernise pub opening hours.

“Pubs and nightclubs will be able to serve alcohol until 2am and stay open until 3am.

“Easter weekend will also have modern opening hours for the first time, bringing the law into the 21st century.

“This is really positive news as not only will it help businesses recover, it will also bring life back into our city and town centres.”

The changes to the legislation could come into effect this October.