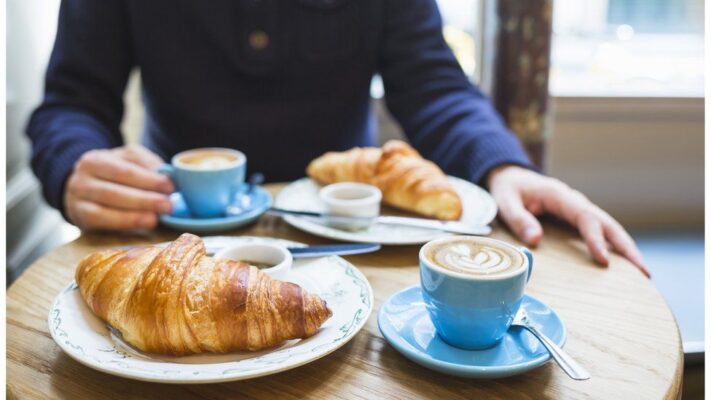 THE Stormont Executive has agreed to change the rules on table service in some hospitality venues in the North of Ireland.

Ministers met on Thursday to discuss the remaining Coronavirus restrictions.

Industry leaders had raised concerns that rules requiring all venues to operate table service would make it difficult for some businesses to trade.

The Executive has now agreed to relax this for the likes of coffee shops and carveries.

It followed a proposal from Economy Minister Diane Dodds.

The relaxations will come into effect from this Saturday, June 5.

Ministers also discussed the prospect of allowing live music to return to venues across the North of Ireland, following a paper brought by Arts Minister Deirdre Hargey.

But it is understood a decision has been deferred until the Executive’s final review, which is scheduled to happen next Thursday, June 10.

Restaurants, cafes, bars and other hospitality venues have been allowed to operate indoors since May 24 in another sign of a return to normality, while hotels and B&Bs have also reopened.