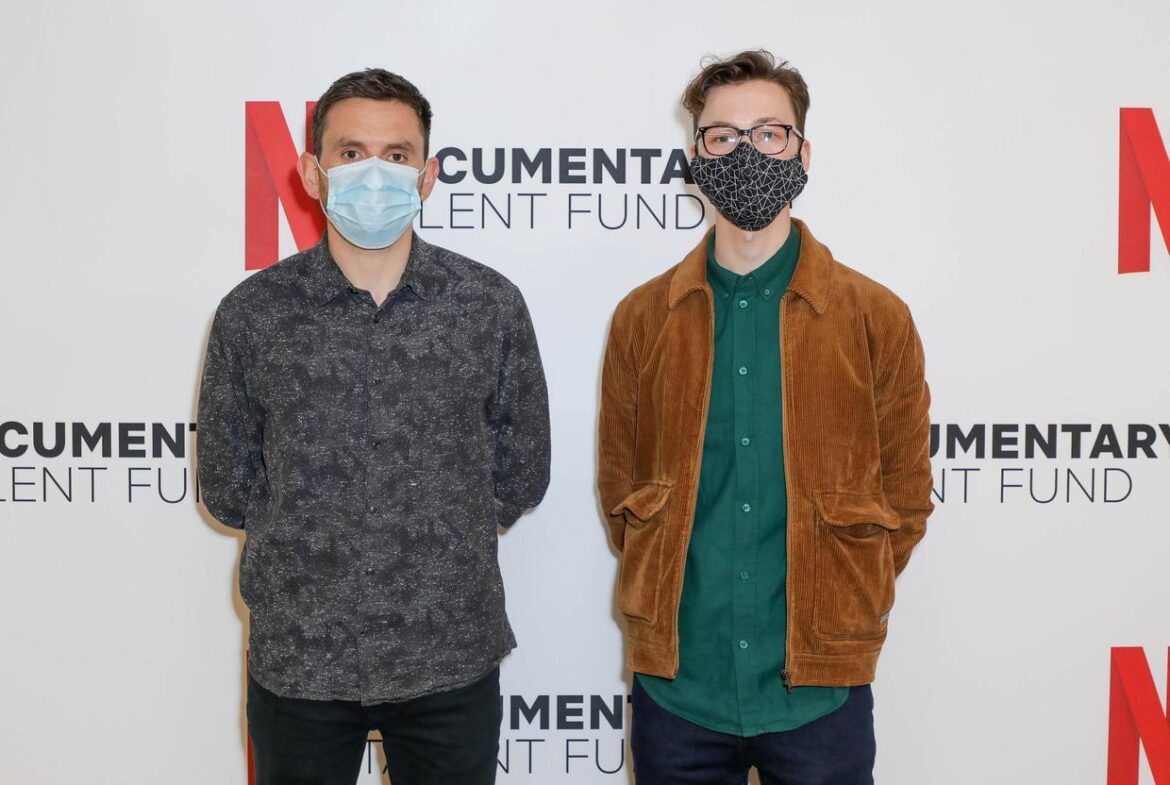 written by cassoscoop May 27, 2021
ShareTweet 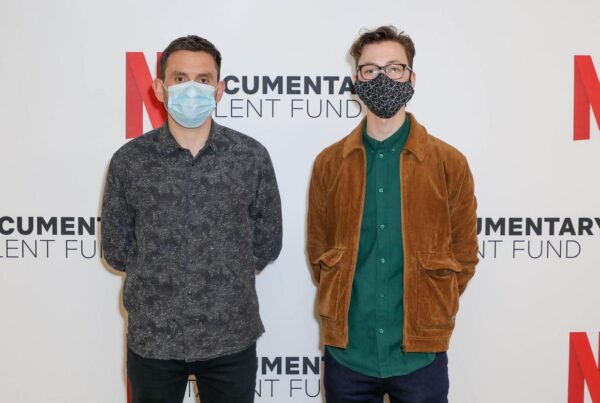 A DERRY film-making duo have been awarded a £40,000 grant as part of Netflix’s Inaugural UK Documentary Talent Fund.

Sean Mullan and Michael Barwise are among a group of ten teams from across the UK to receive the funding to create their own documentary short film between eight to 12 minutes long, answering the brief ‘Britain’s Not Boring and Here’s a Story’.

The local men’s documentary, HYFIN, tells the story of Jordan-Lee Brady-James, a young Derry man who is told that he can’t rap with a Northern Irish accent.

The synopsis for the short film reads: “Are you listening to me? If people can’t understand you, should you still speak?

“Derry born Jordan-Lee Brady-James had his dualities set out from day one. Growing up in a city where everyone could be British, Irish or both, Jordan-Lee simply wanted to be a pro-swimmer.

“His dreams of escaping Derry’s daily grind came to a halt, as he lay twisted inside a crushed vehicle.

“Waiting on an ambulance, he turned on the car radio; between then and recovery HYFIN was born.

“Fuelled by an upbringing in the moments between, HYFIN is in pursuit to be Derry/Londonderry’s first professional rapper.”

A shortlist of 21 filmmaking trams were invited to pitch to Netflix earlier this month.

After extensive deliberation, the winning teams were selected by a judging panel made up of leading industry professionals.

Kate Townsend, director, Original Documentaries at Netflix, said: “We were so impressed with the richness of applications received and the originality demonstrated across the board.

“It’s such an exciting glimpse into the future talent of UK documentarians and we look forward to collaborating together to empower each team to fulfil the potential of documentary filmmaking.”

Filmmakers will be supported by a mentorship programme, with Netflix and WDW Entertainment working closely with the teams to ensure they have a strong network of industry figures to guide them throughout the filmmaking process.

The final films will be delivered in January 2022 and will be showcased at a screening to help advance the filmmakers’ careers.

The films will be on Netflix UK’s social channels, with the potential for further development in the future.