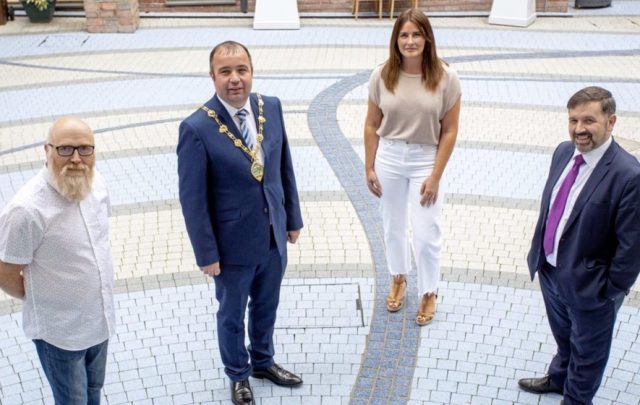 written by cassoscoop May 26, 2021
ShareTweet

An emergency ‘zoom meeting’ has been arranged for this evening, Wednesday, May 26, to discuss the bleak future of Derry’s much needed Crisis Intervention Service.

The meeting, which will be held at 8.30 pm, has been arranged by People Before Profit councillor Shaun Harkin.

Writing on his Facebook page, Cllr Harkin stated: “There’s growing concern about the future of the Community Crisis Intervention Service in Derry.

“CCIS workers have been informed they are being put on redundancy notice with uncertainty as to whether funding will exist beyond June 15.

“CCIS workers provide a crucial service that has saved lives and helped many people over recent years.

“The CCIS needs and should have long-term funding to allow for certainty and planning.”

The Community Crisis Intervention Service (CCIS) provides a ‘safe space’ for those in crisis when many other services are not operational.

It is run by Extern NI from the Holywell Building on Bishop Street.