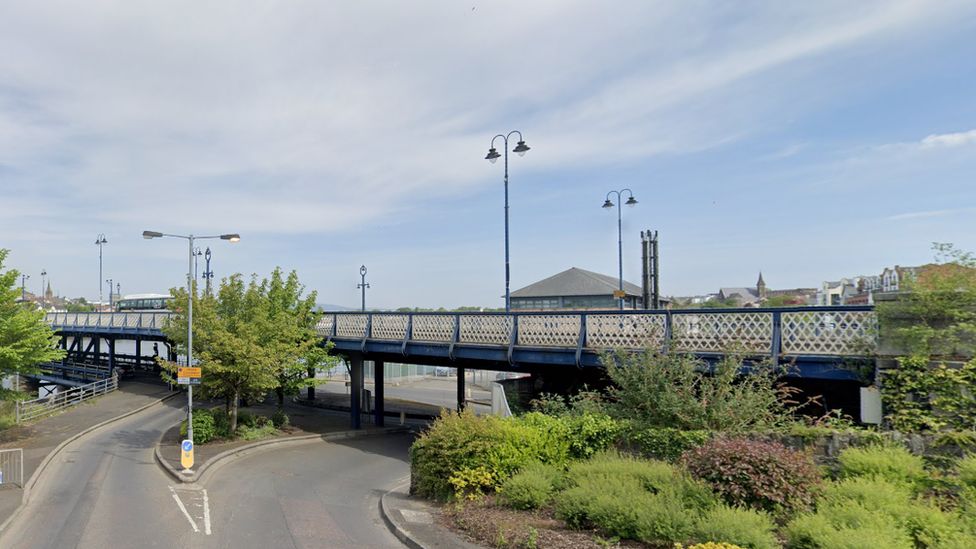 A security alert on Derry’s Craigavon Bridge has ended after a suspicious object found on the bridge was declared an elaborate hoax.

Both decks of the bridge were closed following the discovery on Wednesday evening.

Police and ATO officers examined the object and it has now been taken away for further examination.

The operation was one of two security alerts reported in the city on Wednesday.

The bridge has since reopened to traffic.

The Skeoge Road was also sealed off by officers when a suspicious object was found.