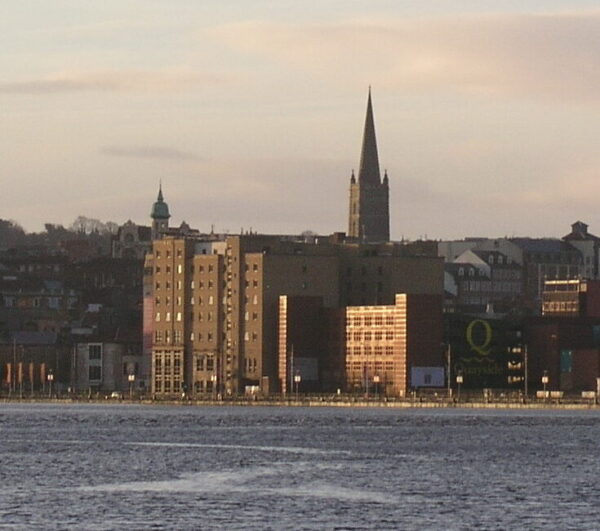 PLANS for the redevelopment of Harbour Square moved a step closer this week as Council’s Business and Culture Committee approved the appointment of an Integrated Consultancy Team (ICT).

At the monthly meeting of the committee on Tuesday, members heard a report from Council’s Head of Culture, Aeidin McCarter, which outlined the competition process. Of the six companies who had submitted responses to the tender invitation for the project, the committee was informed that one candidate successfully met all the criteria.

The supplier will now be confirmed subject to ratification by Full Council at the end of the month and the completion of relevant procurement processes, the fulfilment of procurement requirements and conclusion of the stand still period.

Council has been working closely in conjunction with the Department for Communities to progress the plans for Harbour Square to this stage, and members welcomed the news that a Team has now been agreed.

The ICT was selected through a competitive procurement process to undertake the initial design phase of the project which will see the transformation of the area which is an integral part of the city’s Central Riverfront Development plan.

This will result in the creation of a high quality public realm space that links the historical core of the Walled Town to a new, attractive and vibrant riverfront zone, and the Square itself will also feature a dedicated public artwork reflecting the industrial heritage of the City.

The Central Riverfront Development Plan is one of the ambitious strategic capital projects outlined in the City Deal for Derry and Strabane.

Speaking after the meeting, Chair of the Business and Culture Committee, Councillor Rory Farrell said: “I am delighted to see this project moving forwards given its importance within the wider Central Riverfront Development Plan for the city.

“The reimagining of our urban spaces has taken on a new significance in terms of the creation of open and safe spaces which will allow people to shop and socialise with ease. 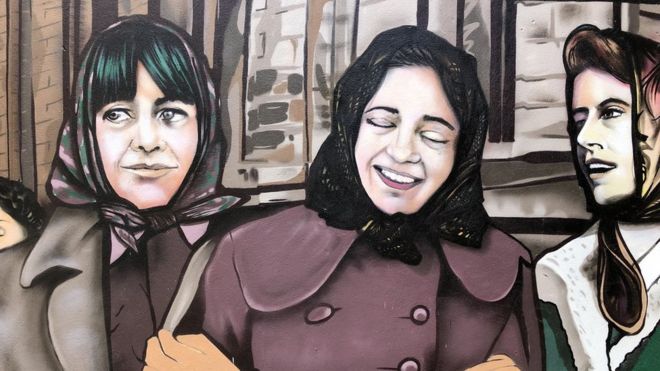 “I’m also particularly pleased that the appointment of the ICT will now mean we can progress with plans for a major piece of public artwork celebrating the city’s industrial heritage.

“This is an important part of our social and industrial history and should be marked in a fitting way that will ensure that the memory of those who sacrificed so much will live on for many generations to come.”

Once appointed the Integrated Consultancy Team will oversee the process of selecting an artist’s submission for the artwork through a publicly advertised competition from a restricted list of artists, as well as the design and delivery of the project.

Members heard that the global cost estimate for this project is around £1.4 million and Officers will now prepare, compile and submit a funding application to deliver Phase 2, the capital element of this project.