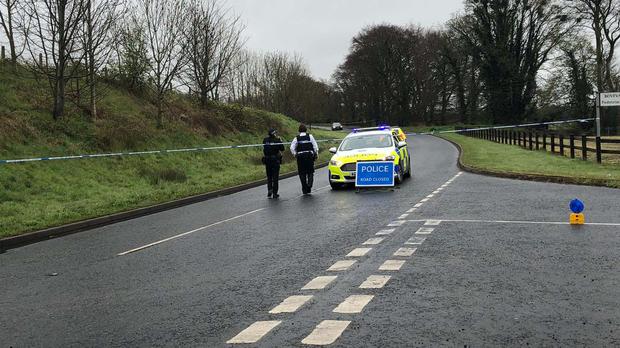 written by cassoscoop May 9, 2021
ShareTweet

TWO men arrested by detectives from PSNI Terrorist Investigation Unit in connection with the attempted murder of a female member of police staff last month have now been released from custody.

They were detained over for questioning following the discovery of a viable explosive device beside the part time officer’s car in Ballyquin Road, Dungiven on Monday, April 19.

They were also questioned about three paramilitary style shootings in Derry earlier this year.