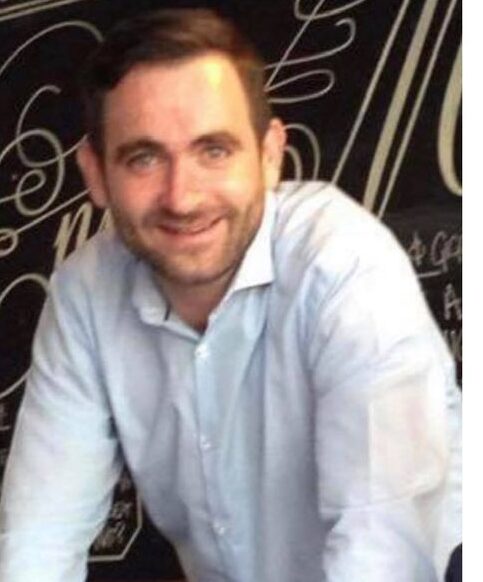 written by cassoscoop May 8, 2021
ShareTweet

THE family of Co Derry drowning victim Michael Conway have said they are “totally and utterly heartbroken” over his death.

Mr Conway, who is from Draperstown, died after falling into the River Finn while on a fishing trip on Wednesday.

It is understood the 41-year-old was fishing near the popular Salmon Leap between Glenmore and Cloghan near Ballybofey in Co Donegal when he slipped and fell into the water.

His body was recovered by emergency services shortly after noon on Wednesday.

Paying tribute Mr Conway’s sister Jacqueline Mulligan appealed to people to understand that Covid-19 restrictions must be observed at his wake and funeral.

Ms Mulligan posted a tribute on social media saying: “We are totally and utterly heartbroken.

“You were so loved by so many people.

“You will always be forever in our hearts and minds.”

A popular family in Draperstown, Mr Conway’s brother is a coach and former senior player with the town’s football club, Draperstown Celtic.

Sean Conway is also a former sponsor of the club while Mr Conway’s nephews and nieces play with the club.

A spokesman for the club said they were “shocked and saddened” by the death.

Sympathy was also extended by the town’s Ballinascreen GAA club where Ms Mulligan was chairwoman of the ladies’ football side.