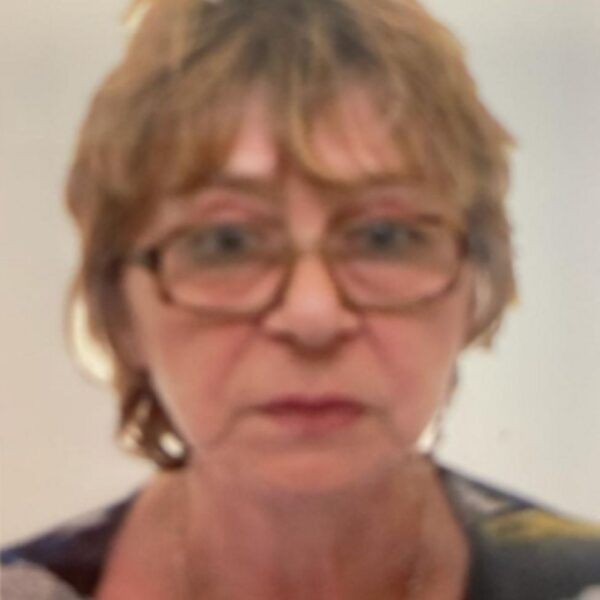 A WOMAN has faced a court charged with the brutal murder of a popular lady in Limavady, Co Derry last week.

Ludmila Poletelova’s body was found at her flat at Lodge Court.

The 61-year-old had not been seen by friends for four days before she was found dead last Friday.

At Ballymena Magistrates’ Court on Thursday, Svetlana Svedova, 45, also from College Court, Limavady, was charged with murdering the 61-year-old sometime between Monday, April 19 and April 24.

No details of the case were presented at the hearing by the prosecution.

Svedova was remanded in custody until May 10 pending a review of the case.

The accused was accompanied by an interpreter during her video-link appearance.

The judge said he would grant legal aid when he received an application.

A post-mortem examination found Ms Poletelova died as a result of a number of blows to the head.

The victim was a Latvian national who had lived and worked in the Co Derry town for a number of years in local pubs and a charity shop.

She also helped fellow Latvian’s who arrived in Limavady offering to find them work and help out as an interpreter/translator with employers.