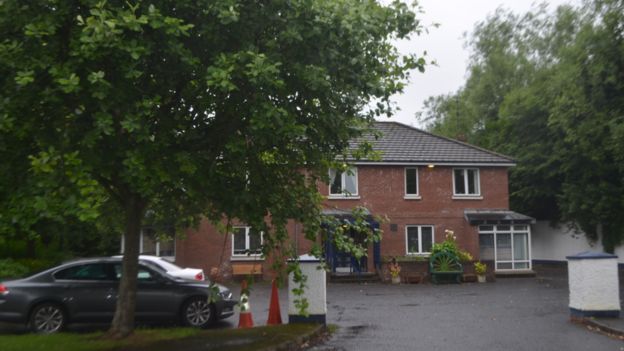 The Northlands Addiction Centre in Derry

SDLP Leader and MP for Foyle Colum Eastwood has criticised the British government over the lack of progress in promised funding being made available to the Northlands Centre in Derry.

In January 2020, following a meeting with the then Secretary of State Julian Smith, the British government as part of New Decade, New Approach agreement committed to funding the Derry Addiction Centre to help combat addiction in the north west.

In a Written Question to the Northern Ireland Office, Colum Eastwood questioned the Secretary of State for Northern Ireland on what additional funding has been made available for the Derry Addiction Centre.

Said the Foyle MP: “We are 15 months on from the New Decade, New Approach deal and the British government have refused to name a date that the funding will be delivered for the Northlands centre.

“Meanwhile, hundreds of people in the north west are struggling with addiction issues and our support services are buckling due to chronic underfunding.

“If the British government are really committed to helping those suffering with addiction in Derry and the North west, they need to put their money where their mouth is and provide funding for the Centre to the Northern Ireland Executive.

“I have contacted the Secretary of State for Northern Ireland requesting an urgent discussion to move this forward.

Mr Eastwood has written to Brandon Lewis to request an urgent meeting and update.